Colts Neck has been noted for its horse breeding farms since the 1700's. Colts Neck was originally part of Shrewsbury until 1847, the early settlers that came around 1676 were English, Many names still around us today. Stout, Tilton, Throckmorton, Wardell and Hartshorne as streets and parks were named for these early families.

Next came the Dutch, building beautiful barns that are still scattered around the area. Schancks and Conovers.

The township has a Farmland Preservation Committee which to date has preserved nearly 1,000 acres ensuring the rural, equestrian feel that is still prevalent today.

Homes range from small older houses in the $400,000 range to mega mansions starting at $5M+ on large acreage. Communities to choose from include Brandywine, Colts Gait, Due Process, Green Hill, Montrose Point and Rancho Polo. 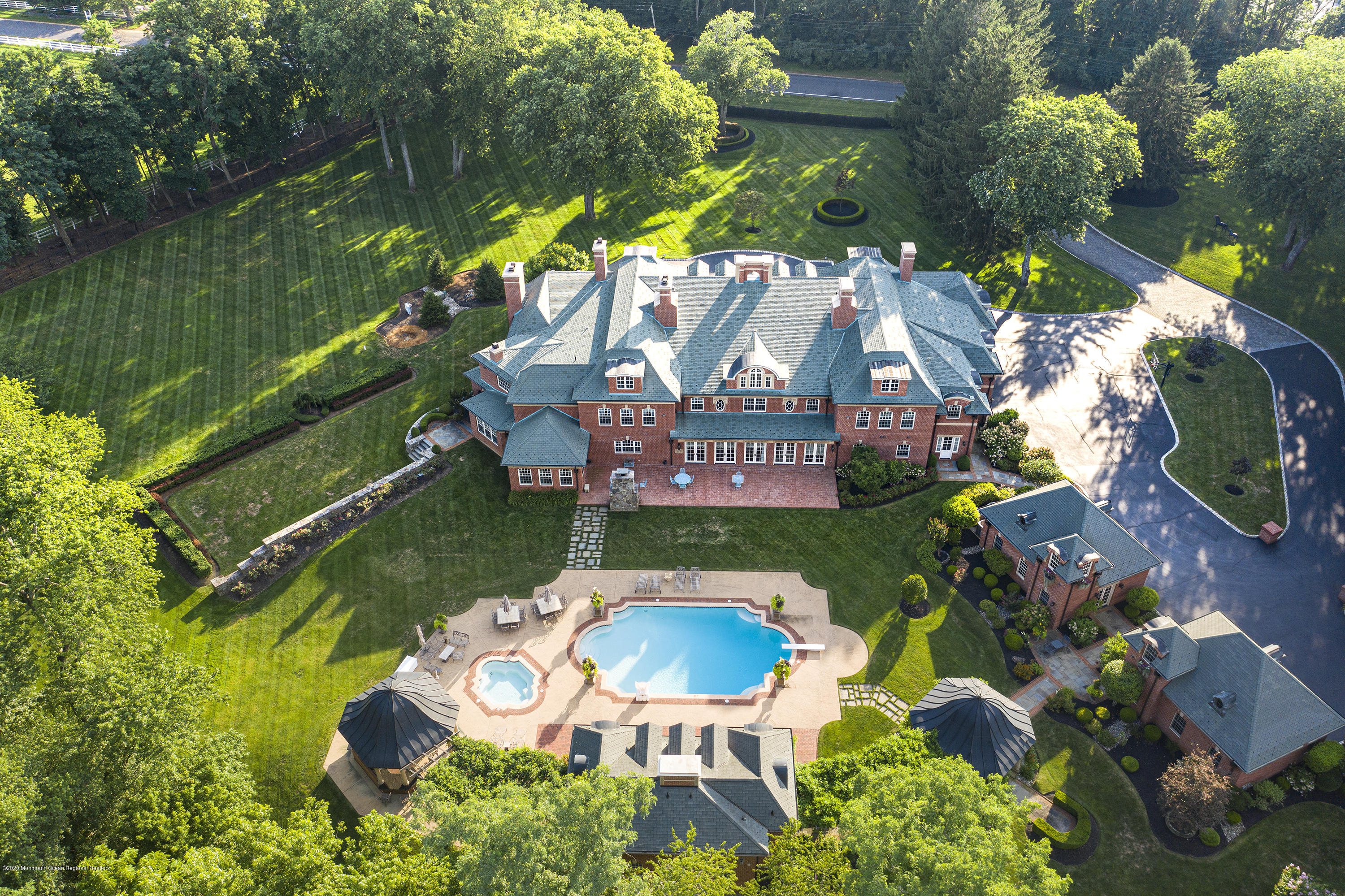 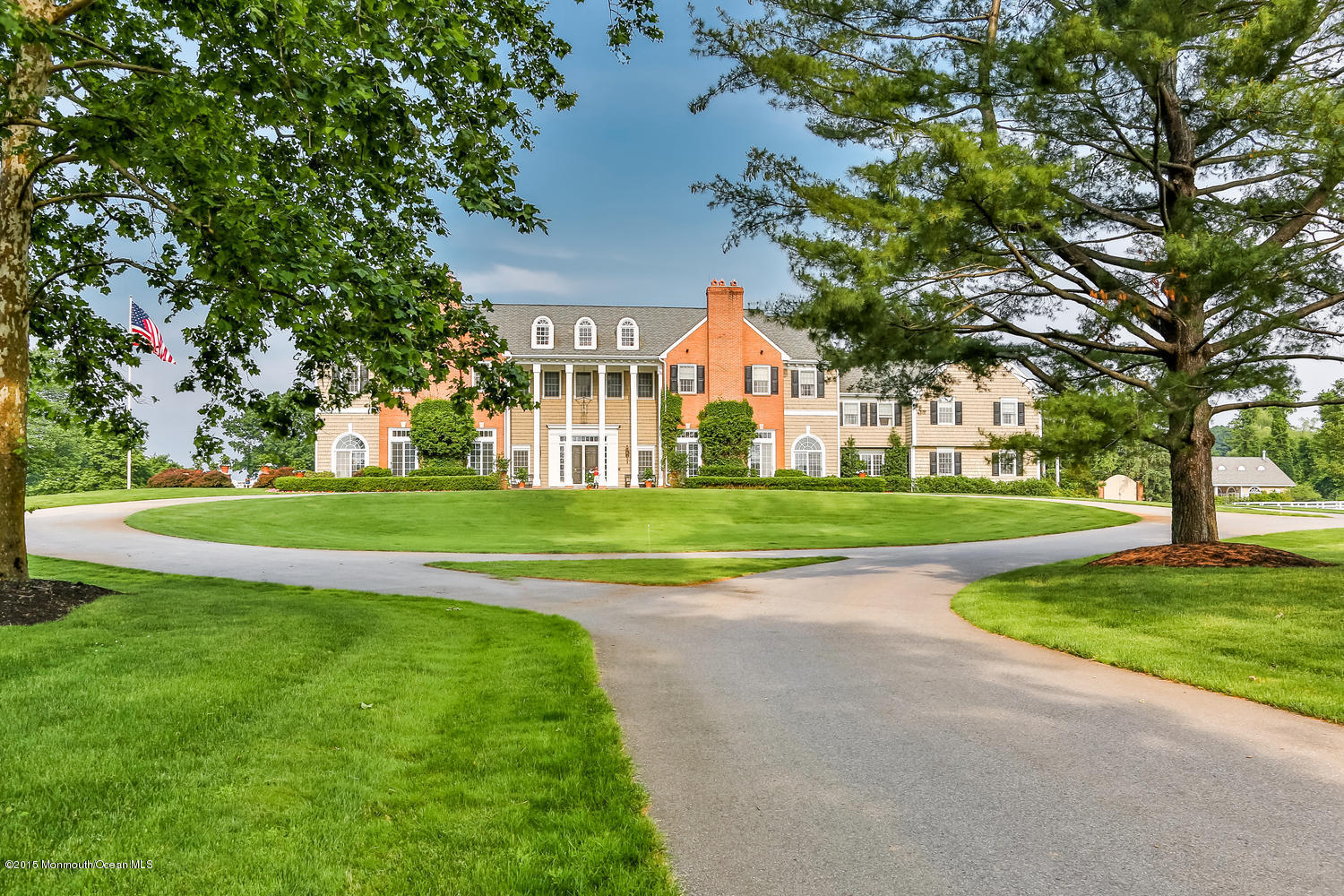 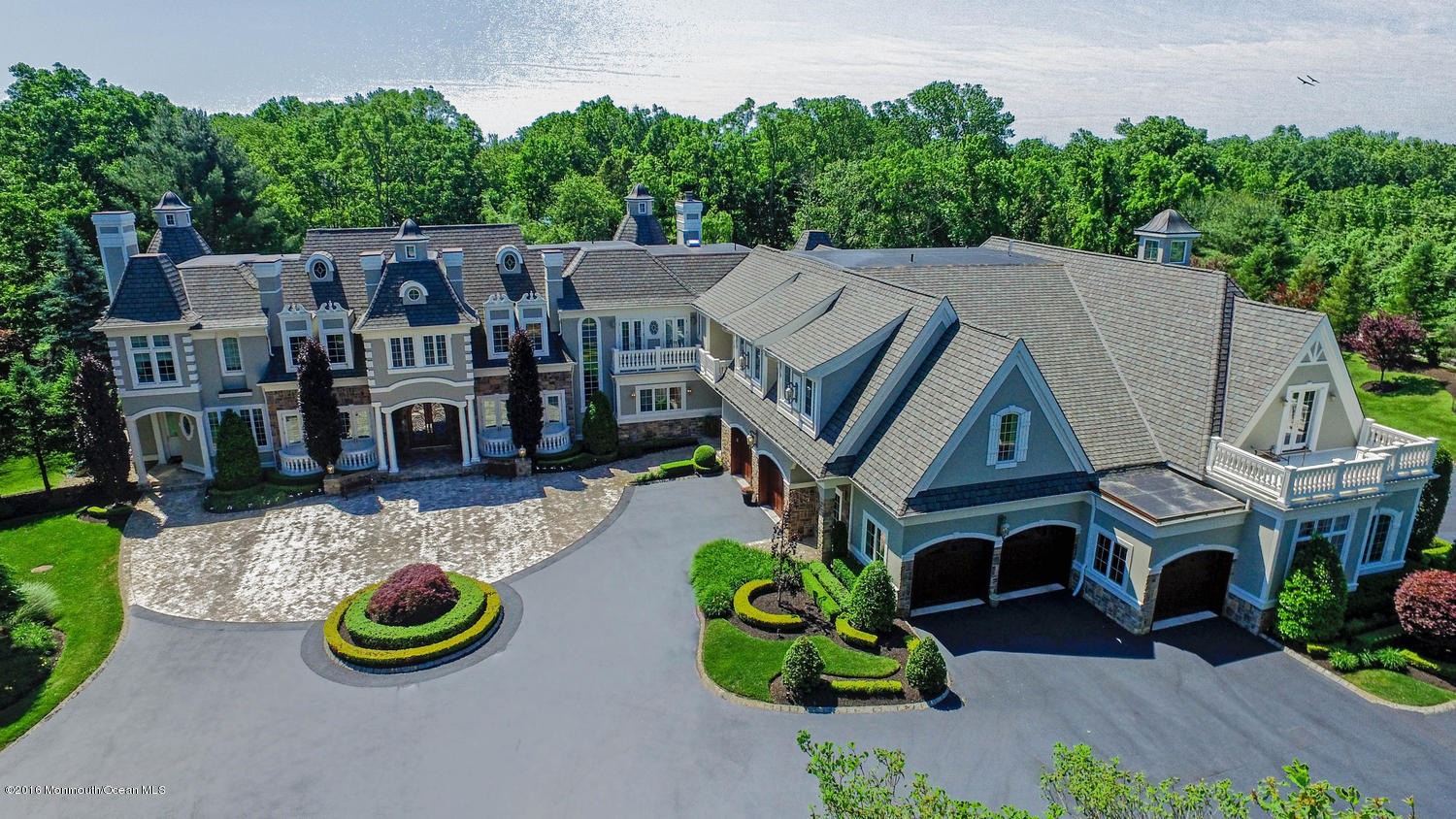 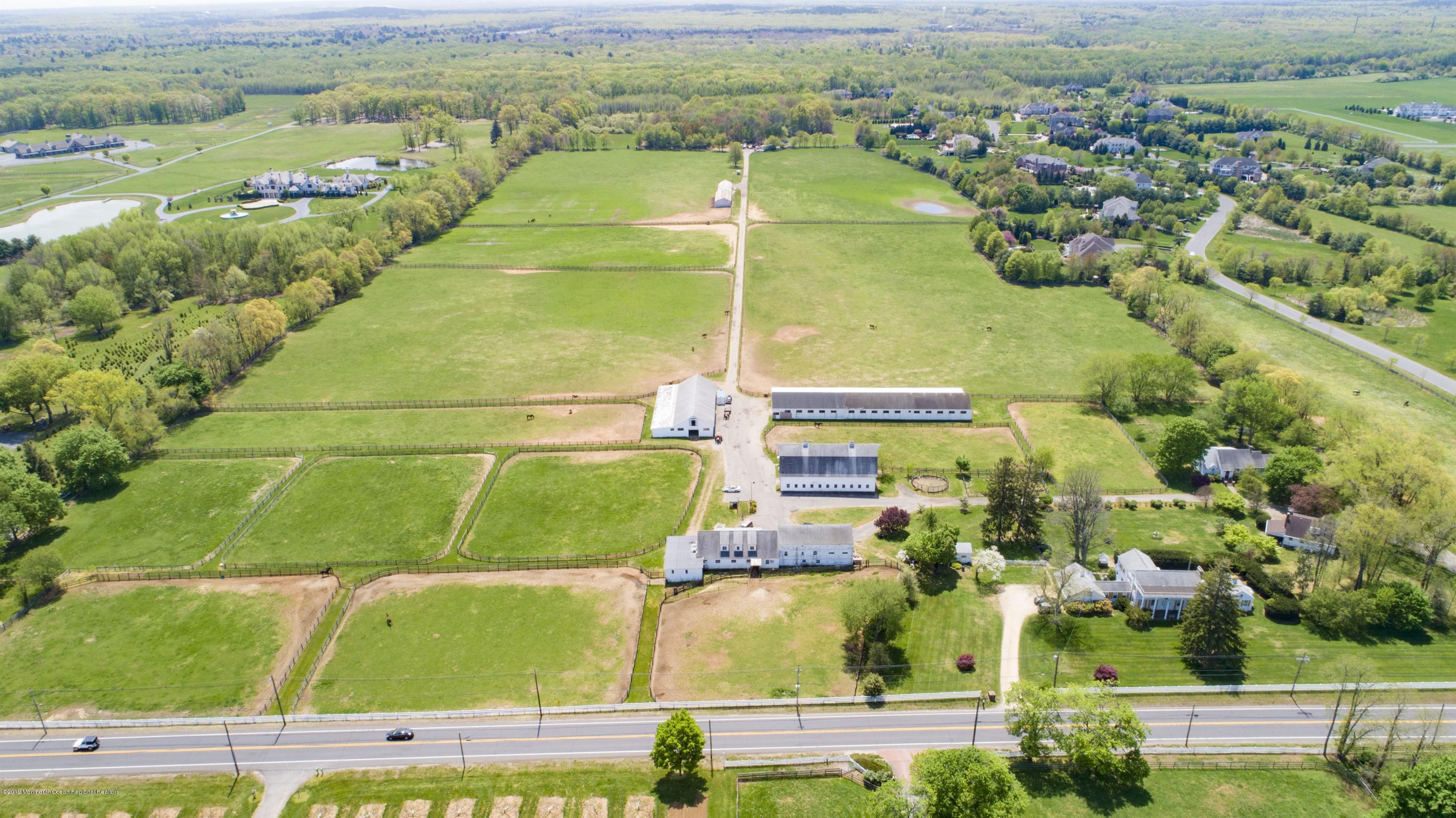 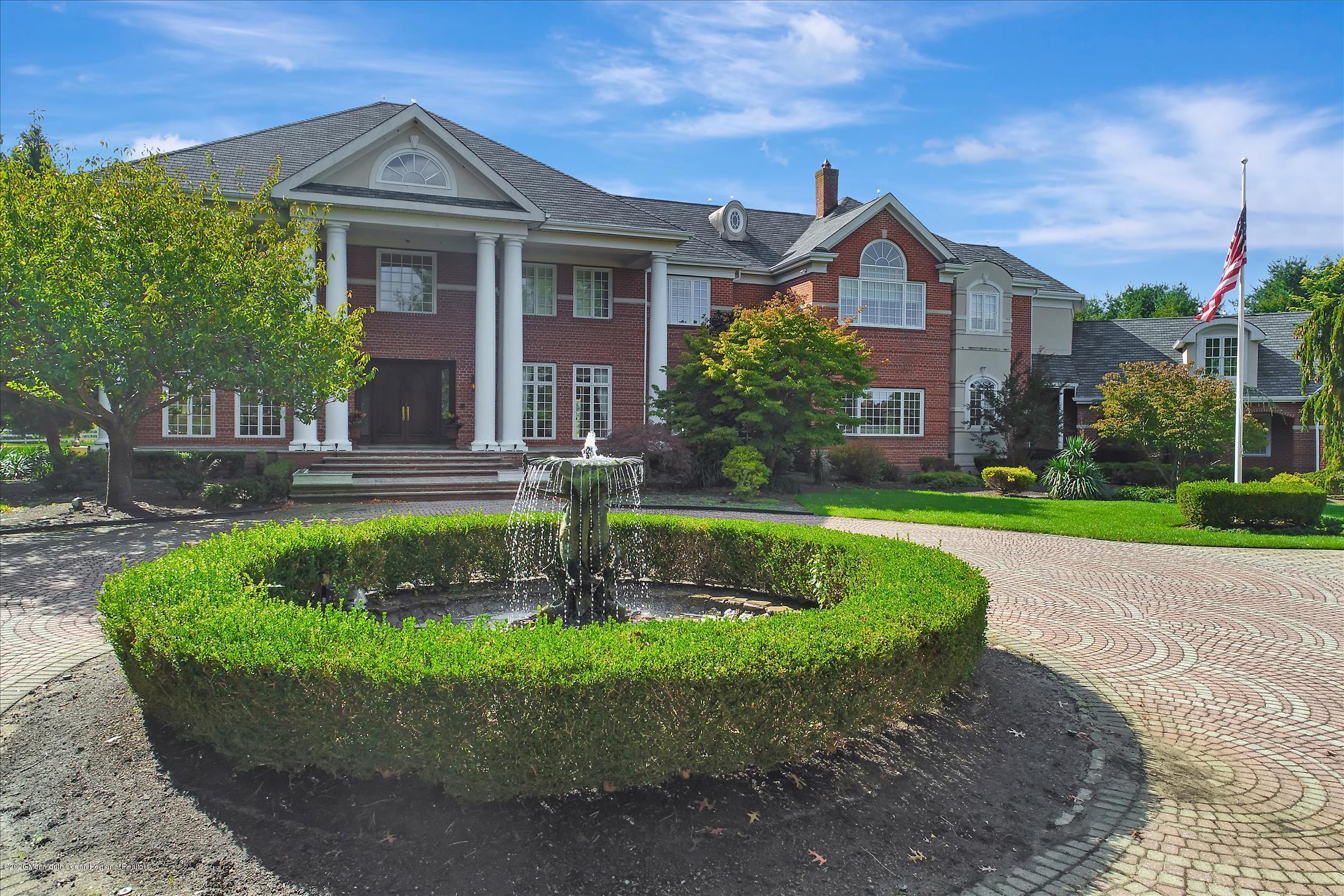 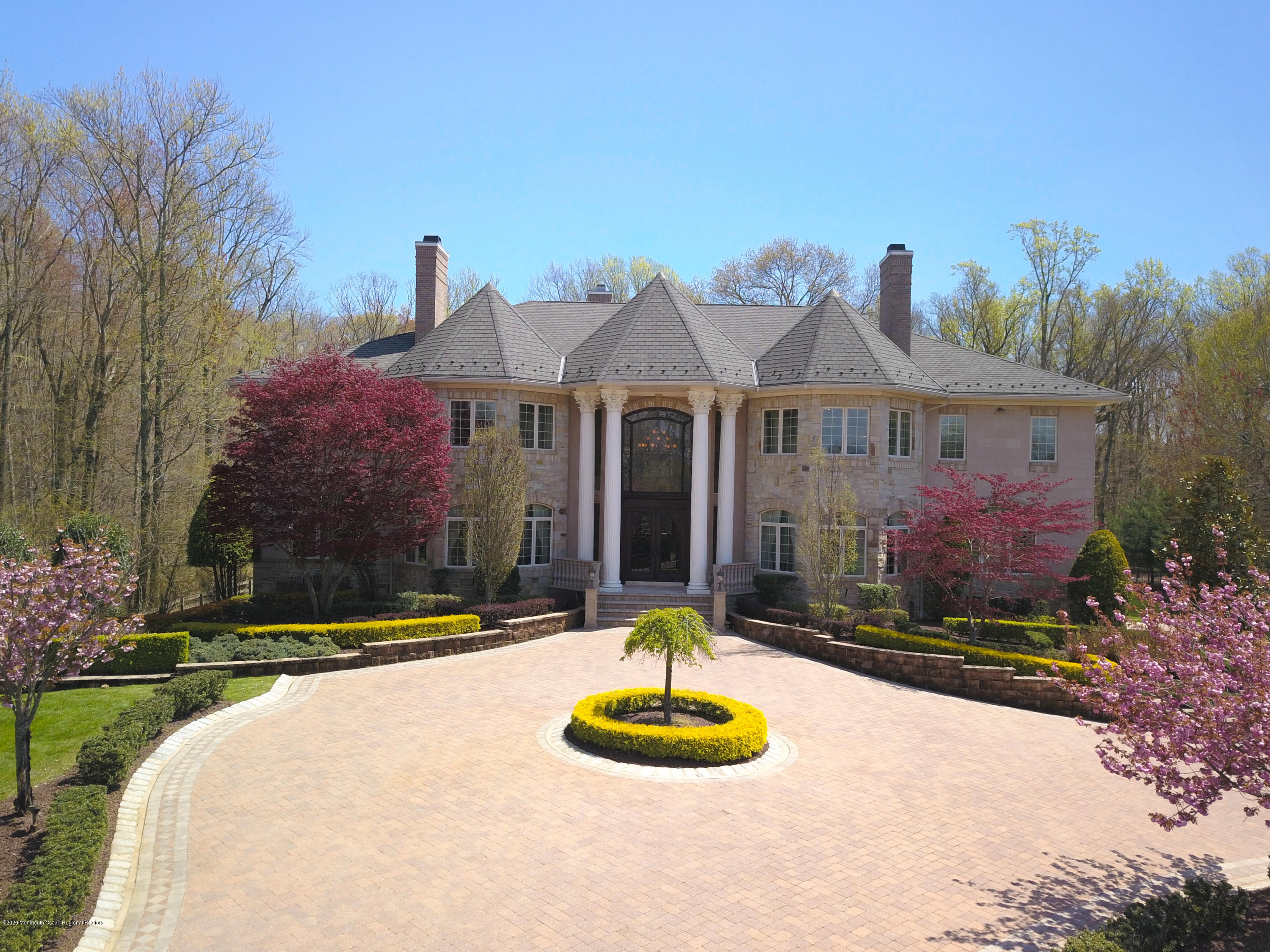 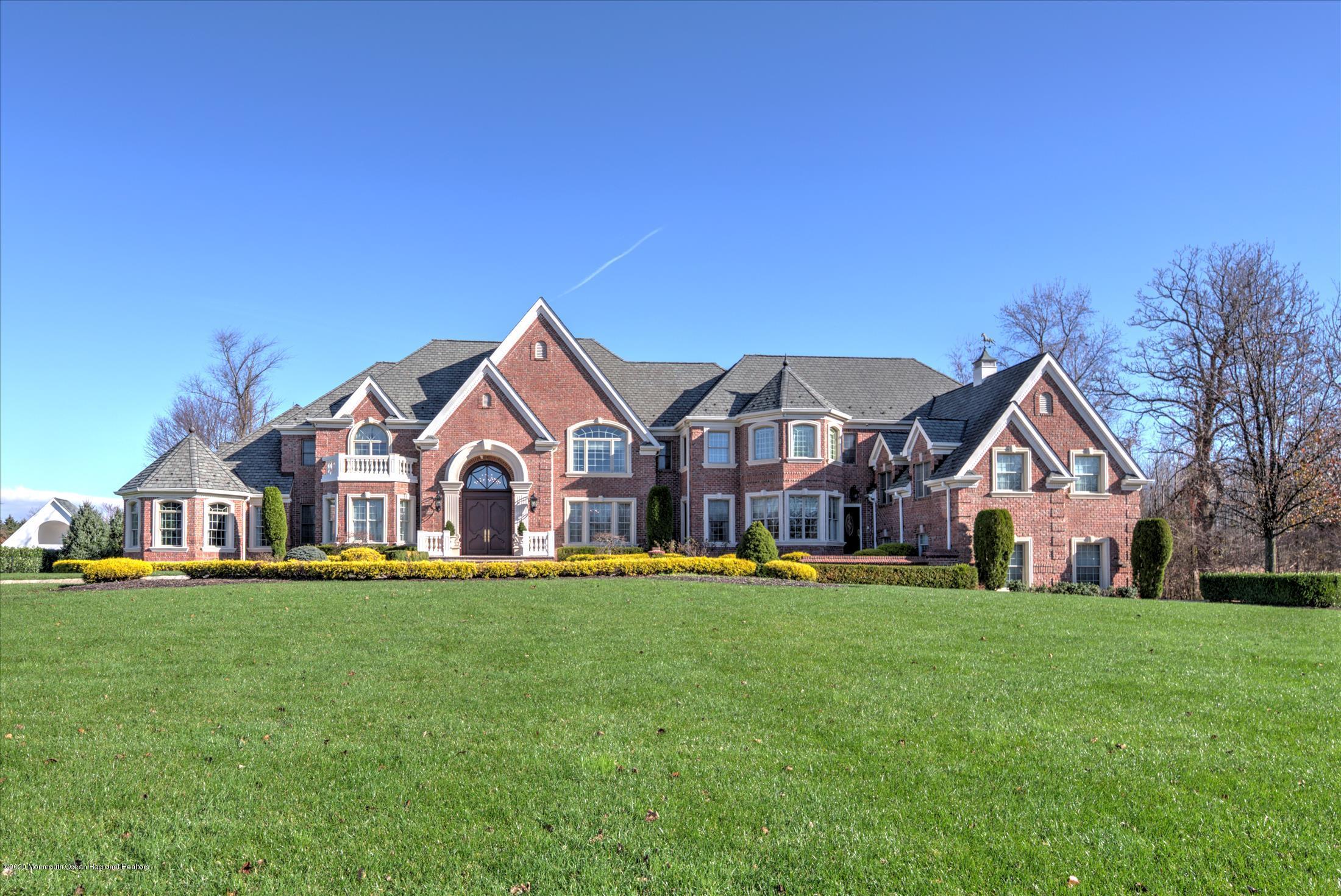 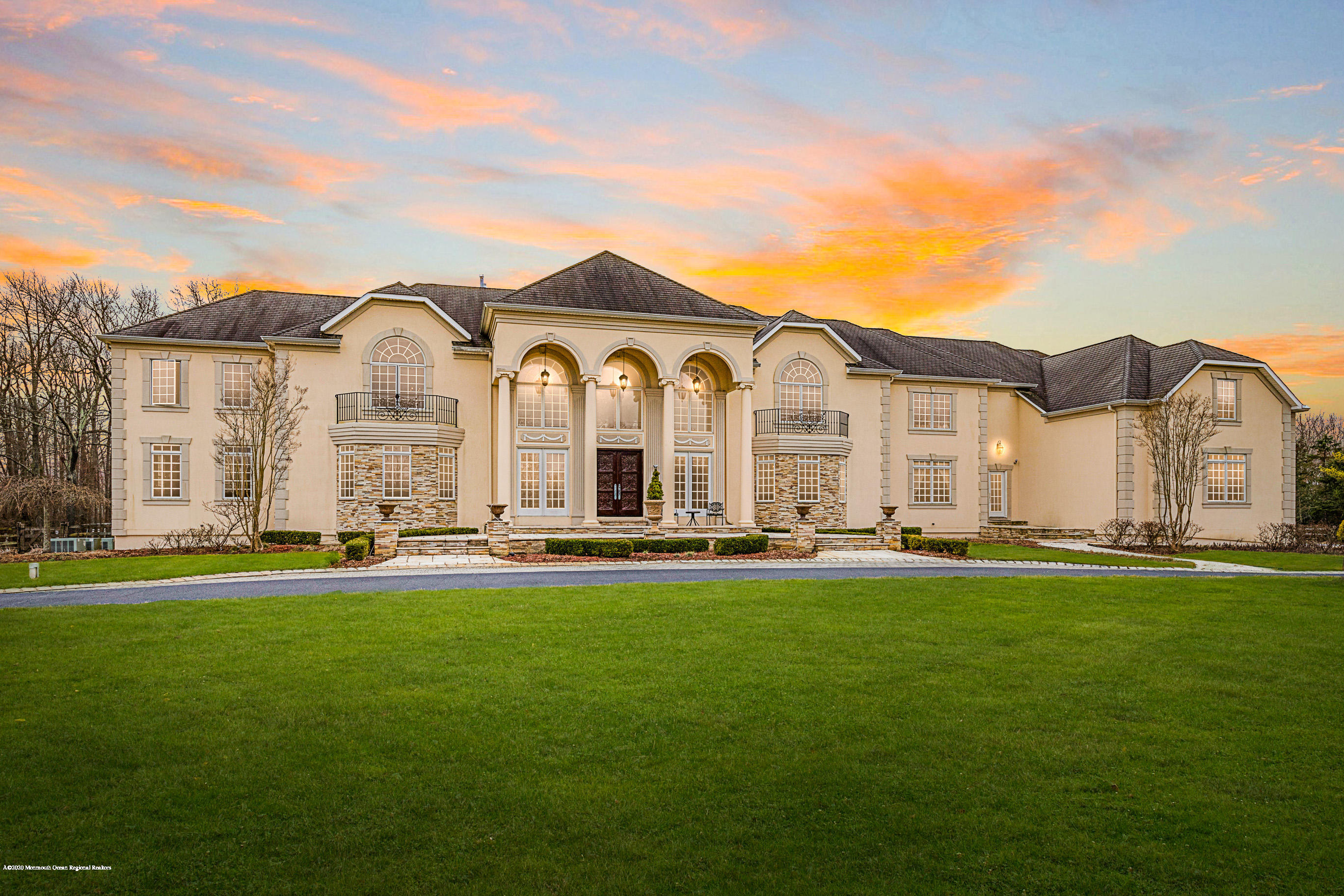 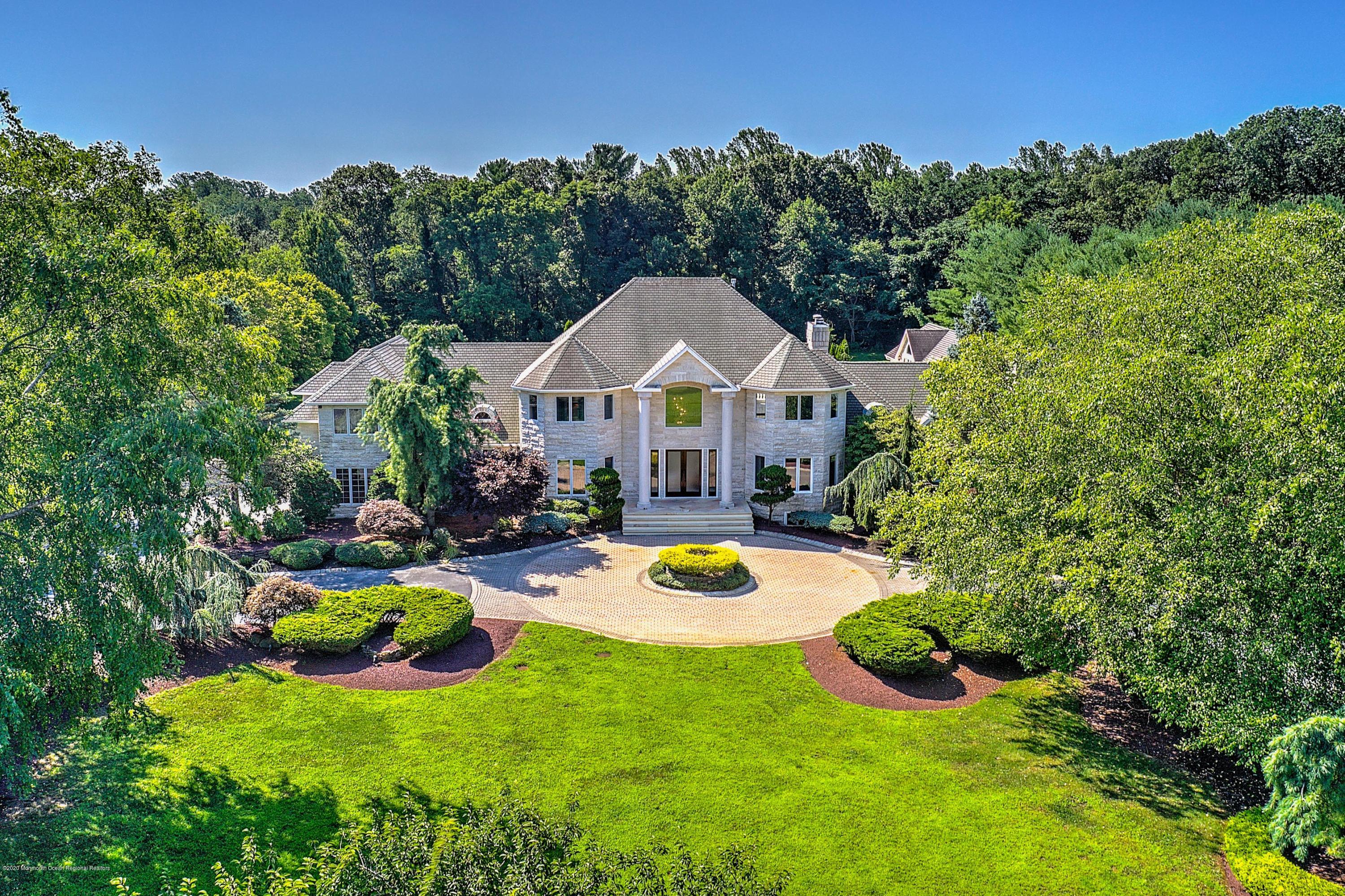 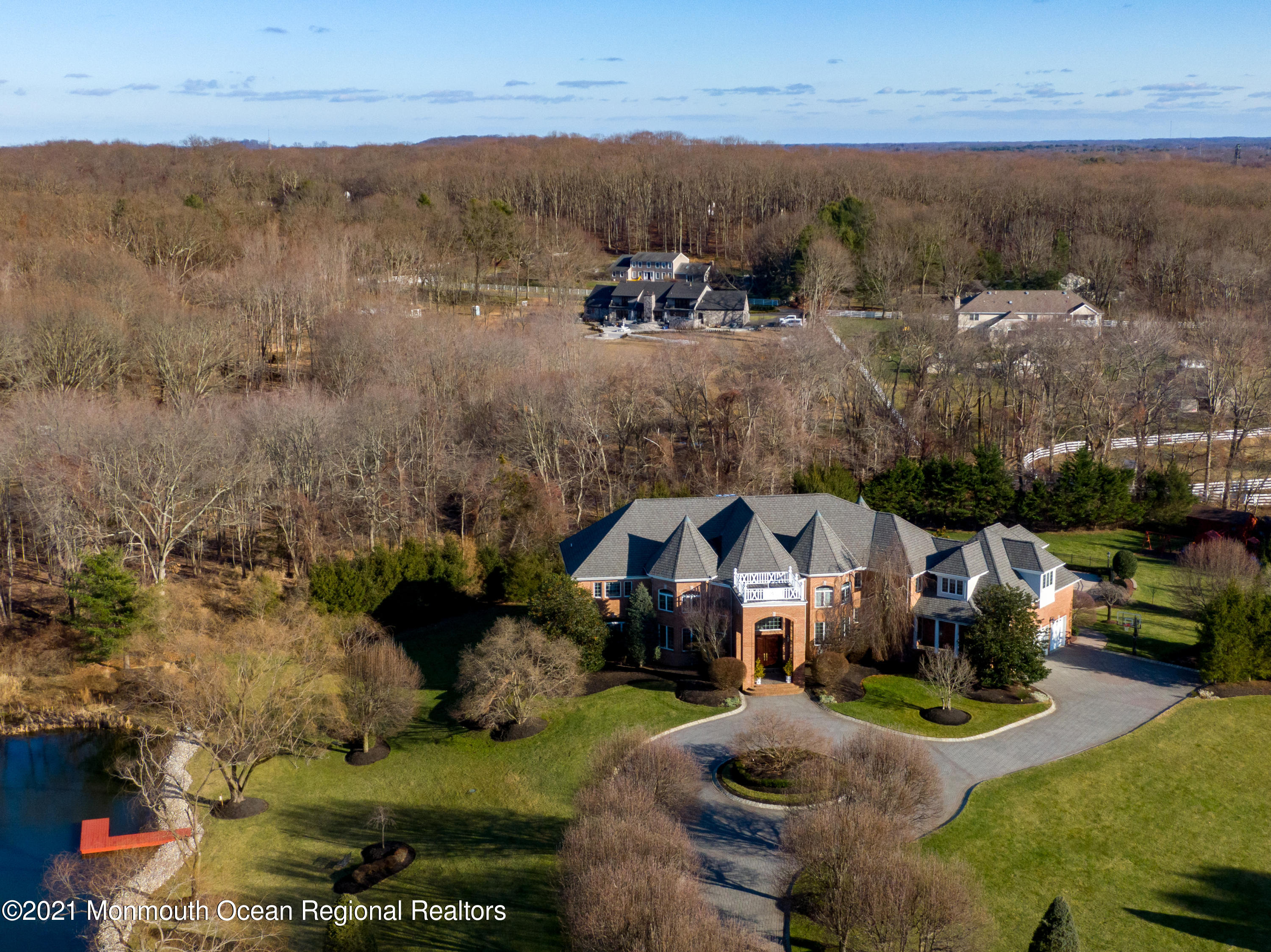 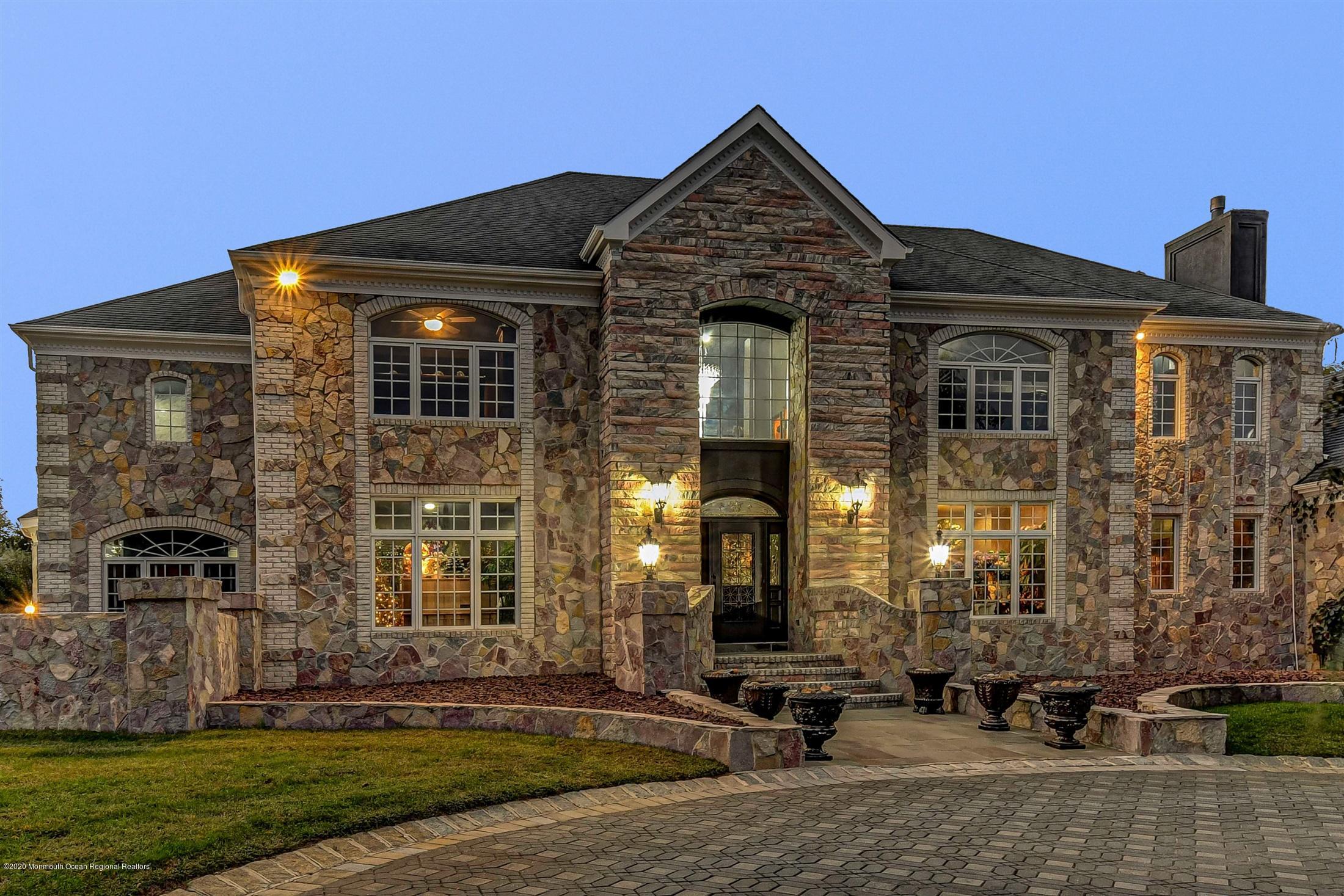 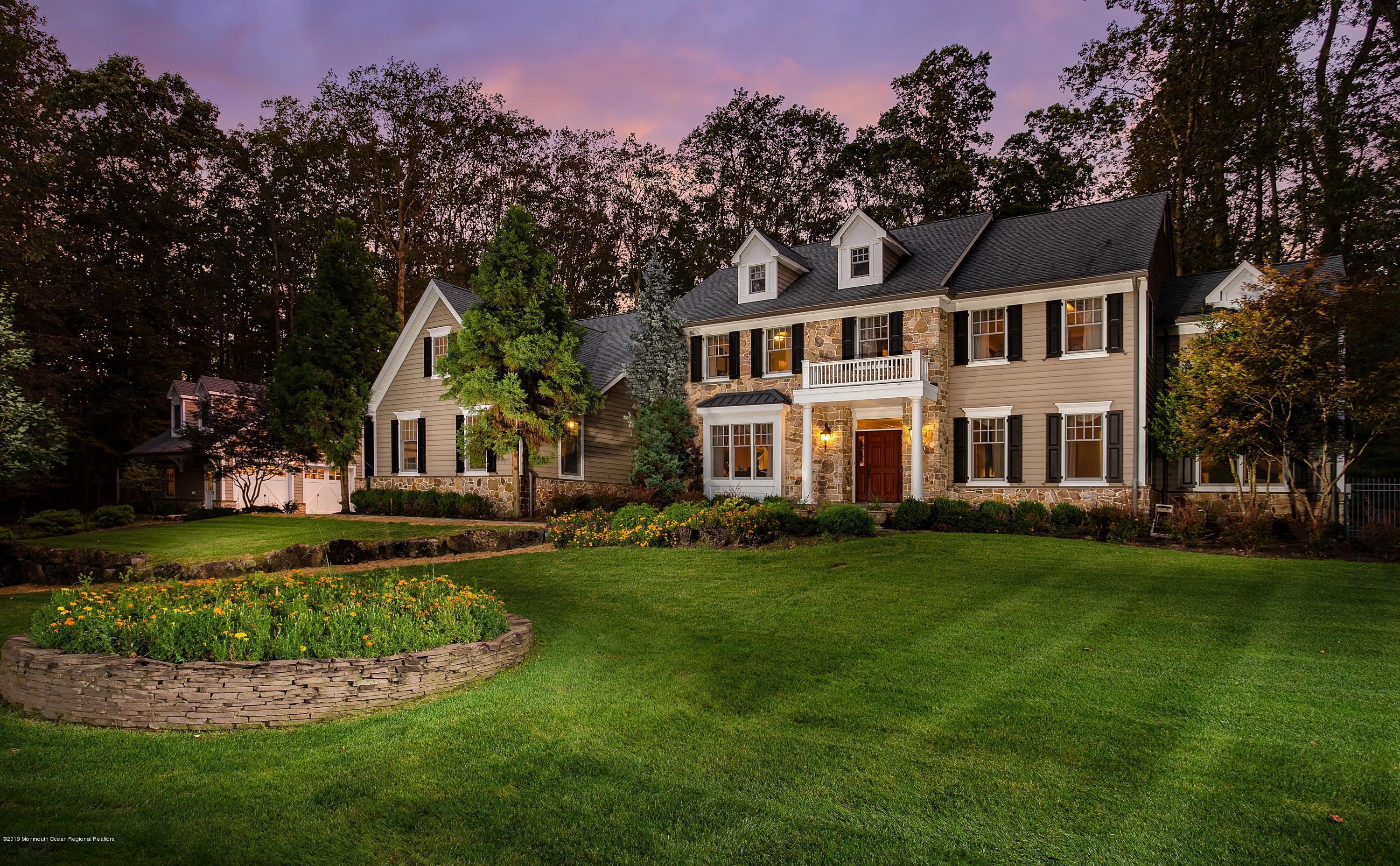