A late comer to some of our Monmouth County towns, Holmdel was formed in 1857. Reportedly the town was either named for the Holmes family or from the Dutch words Holm and Del, meaning "pleasant valley".

Either way, it is indeed a pleasant place to live, with lots of friendly neighborhoods. Some of those neighborhoods include Walnut Hill, The Gables, The Hunt and The Vineyard.

During the hey day of Bell Labs brainiacs - this was home to work of Nobel Prize in Physics, and to being part of the development of the big bang theory. Today, Holmdel is still home to some corporate headquarters like Vonage, but manages to maintain its rural feel.

Home to the well known PNC Arts Center a 17,000+ outdoor amphitheater where concerts and events are held.

Longstreet Farm a working farm as it was in the 1890's is part of Holmdel Park, a popular spot for school trips, in fact there are 10 parks in Holmdel. Holmdel Park being as popular in Winter as in Summer - for sledding. 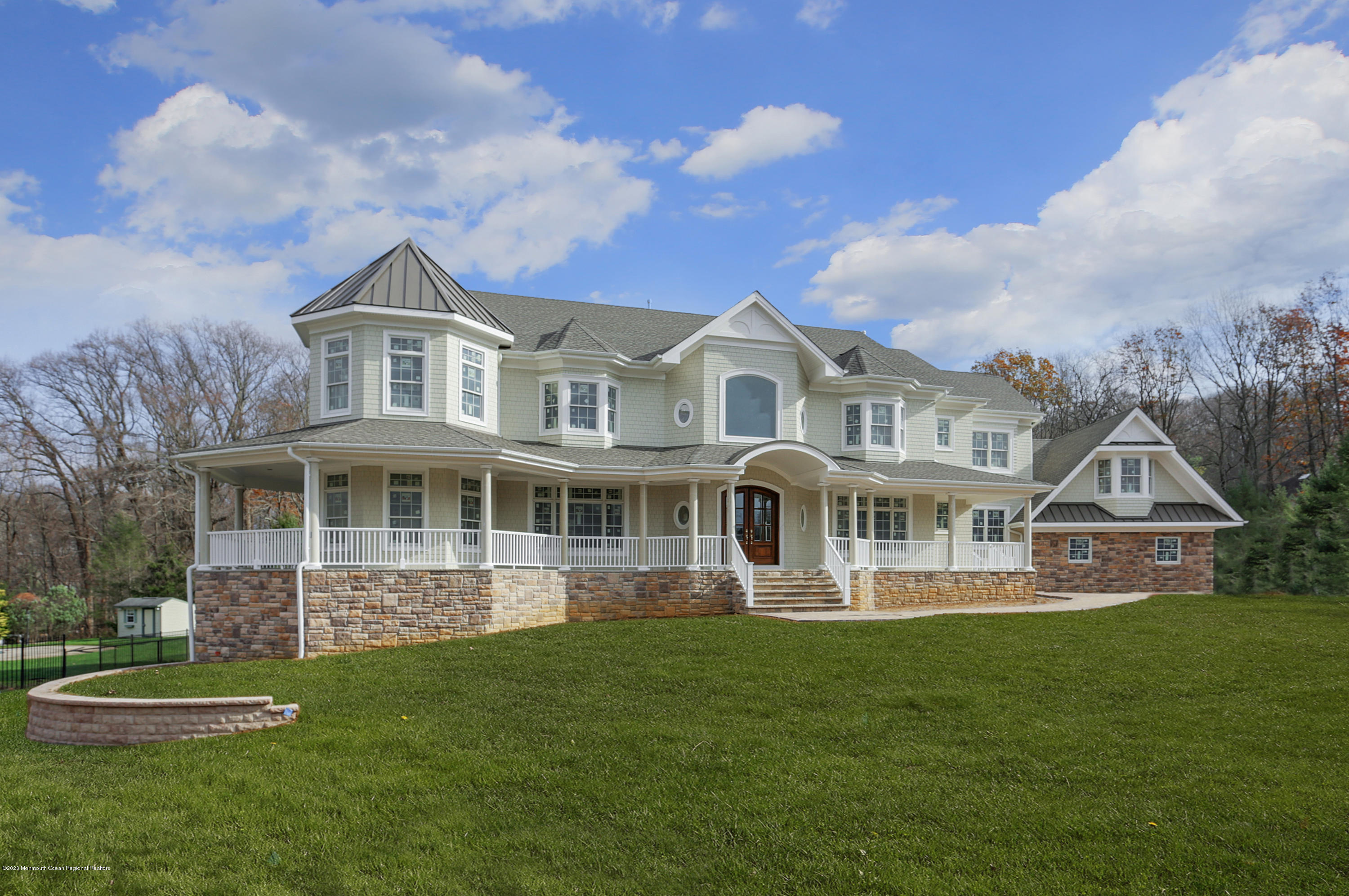 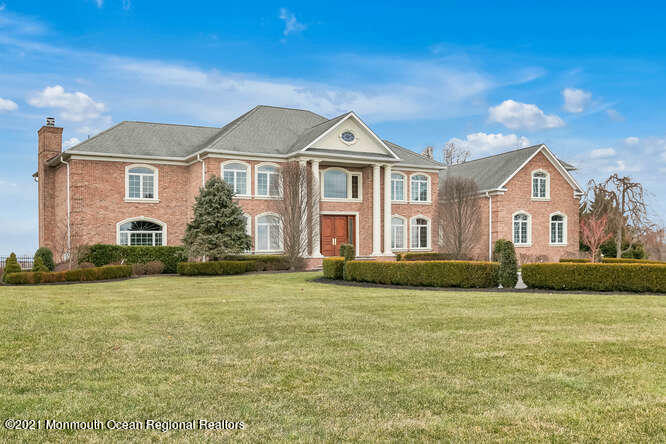 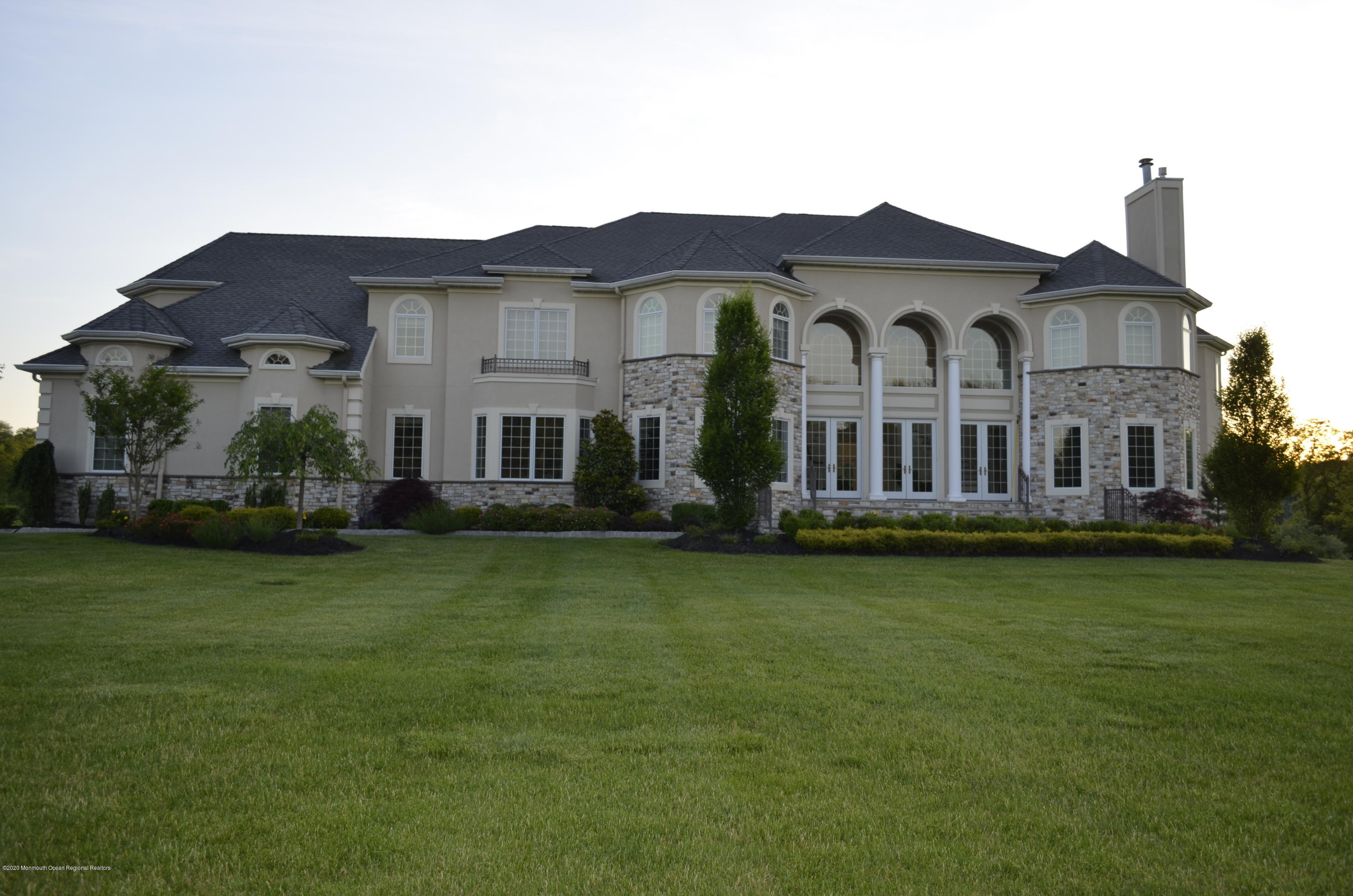 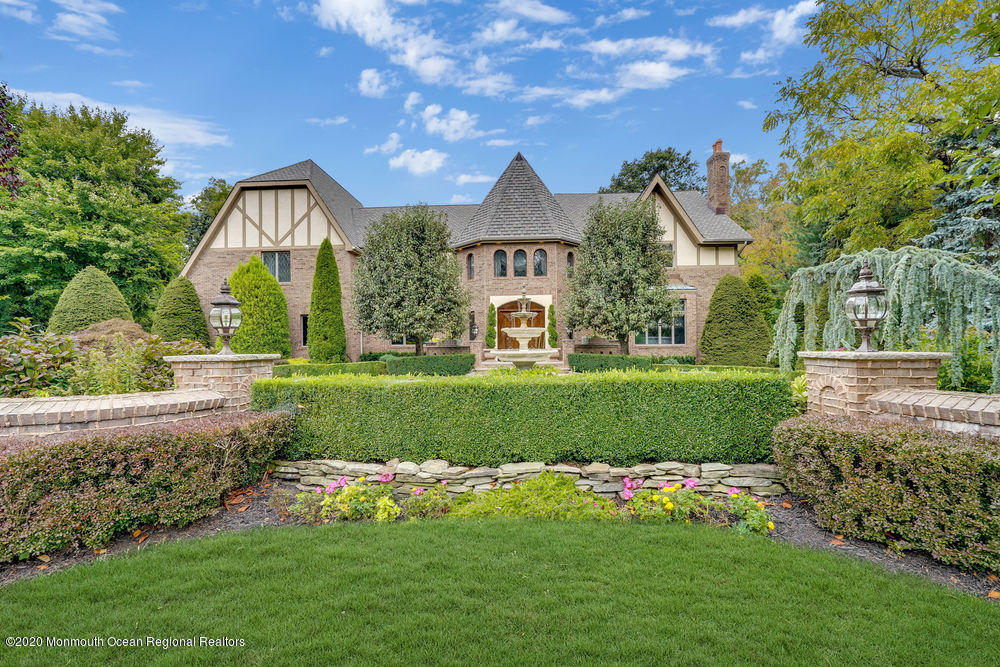 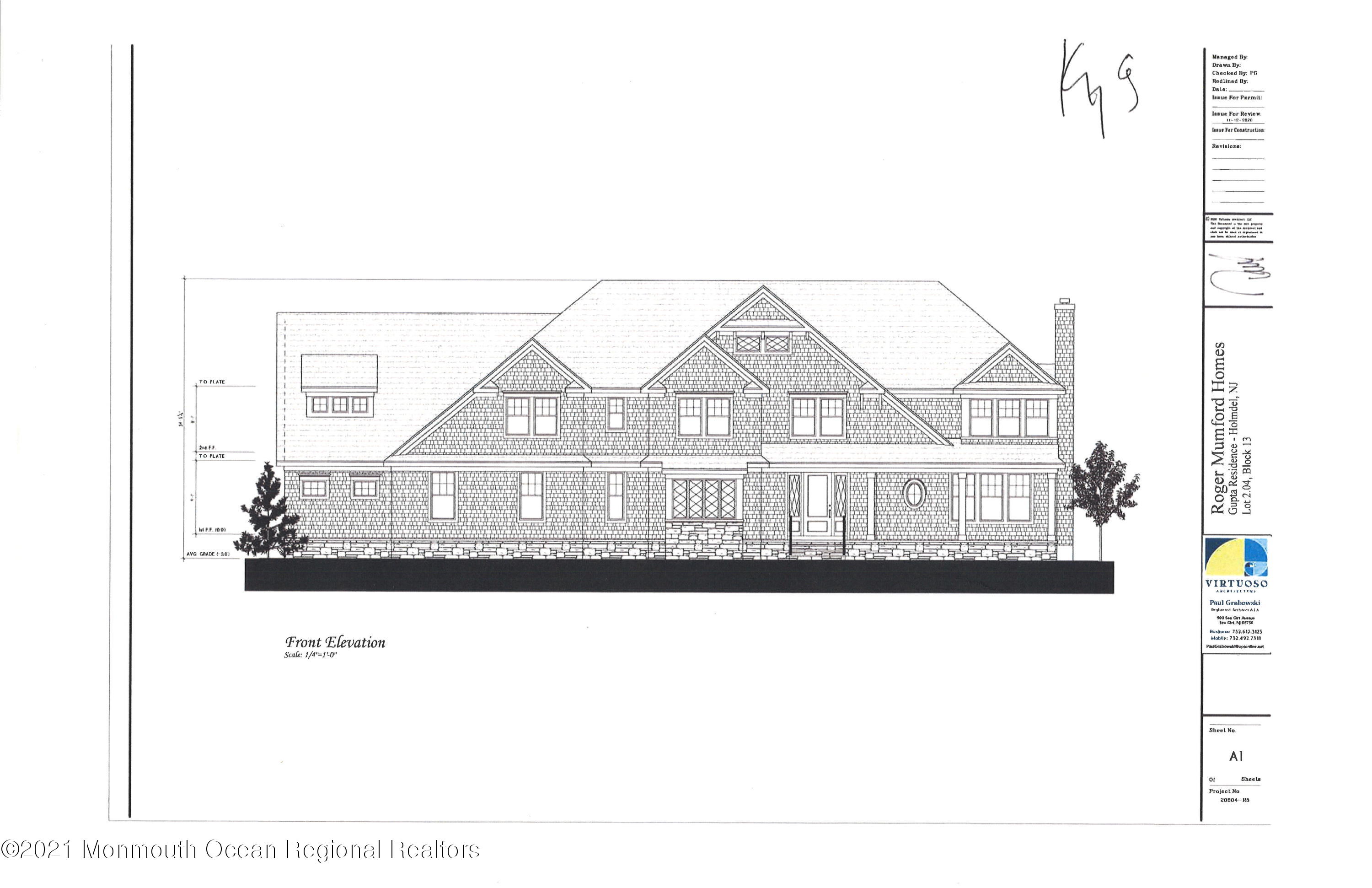 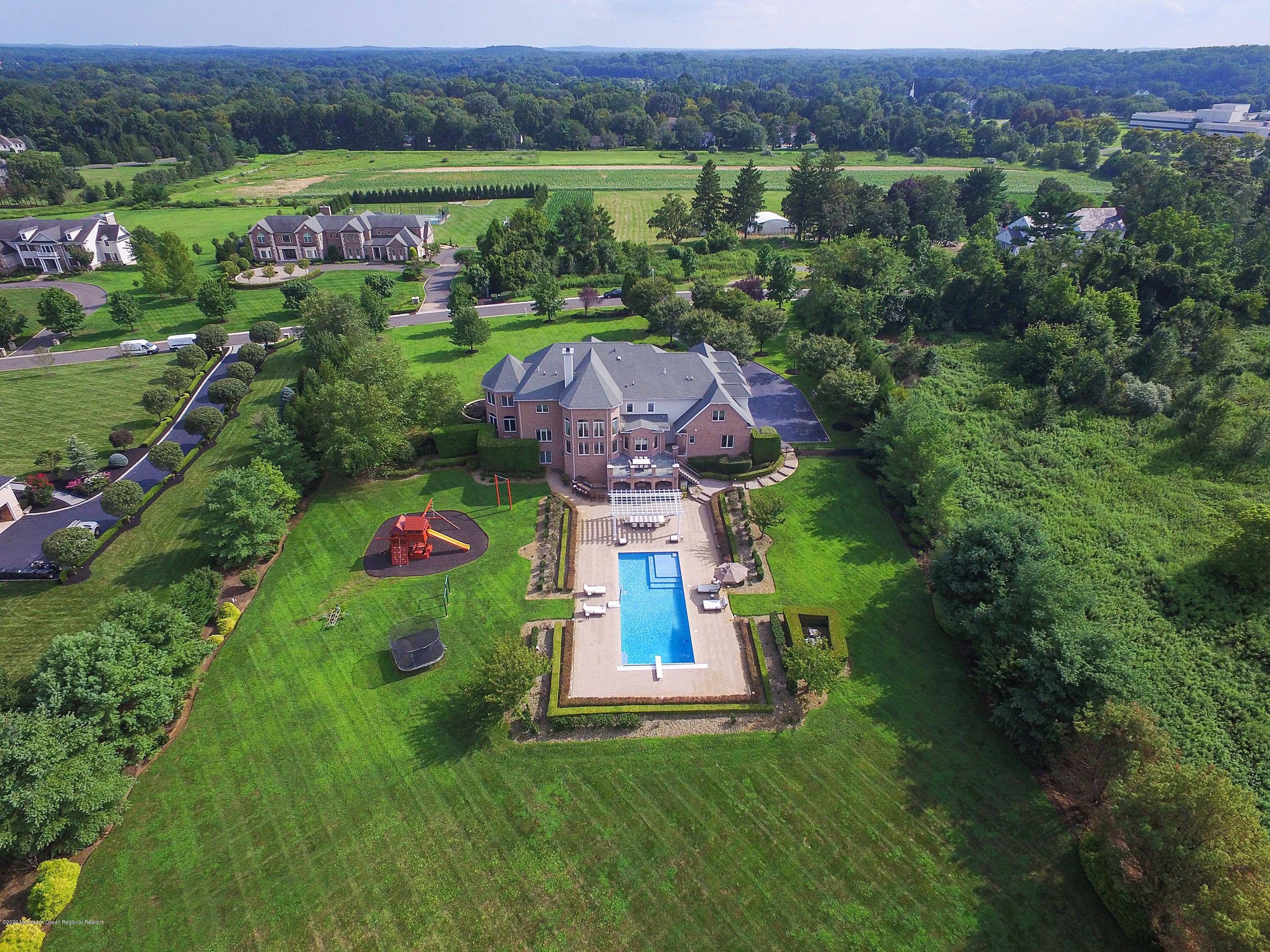 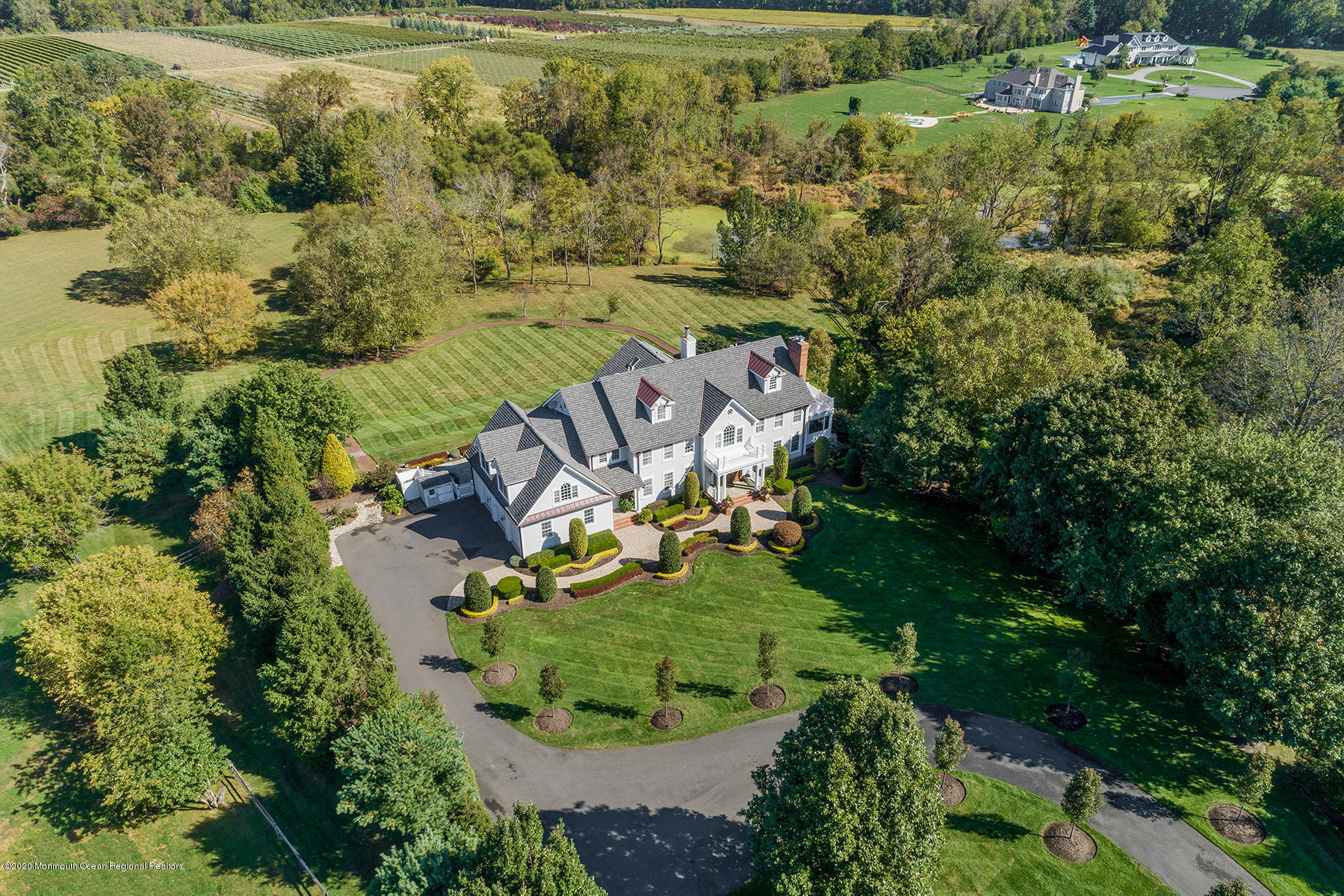 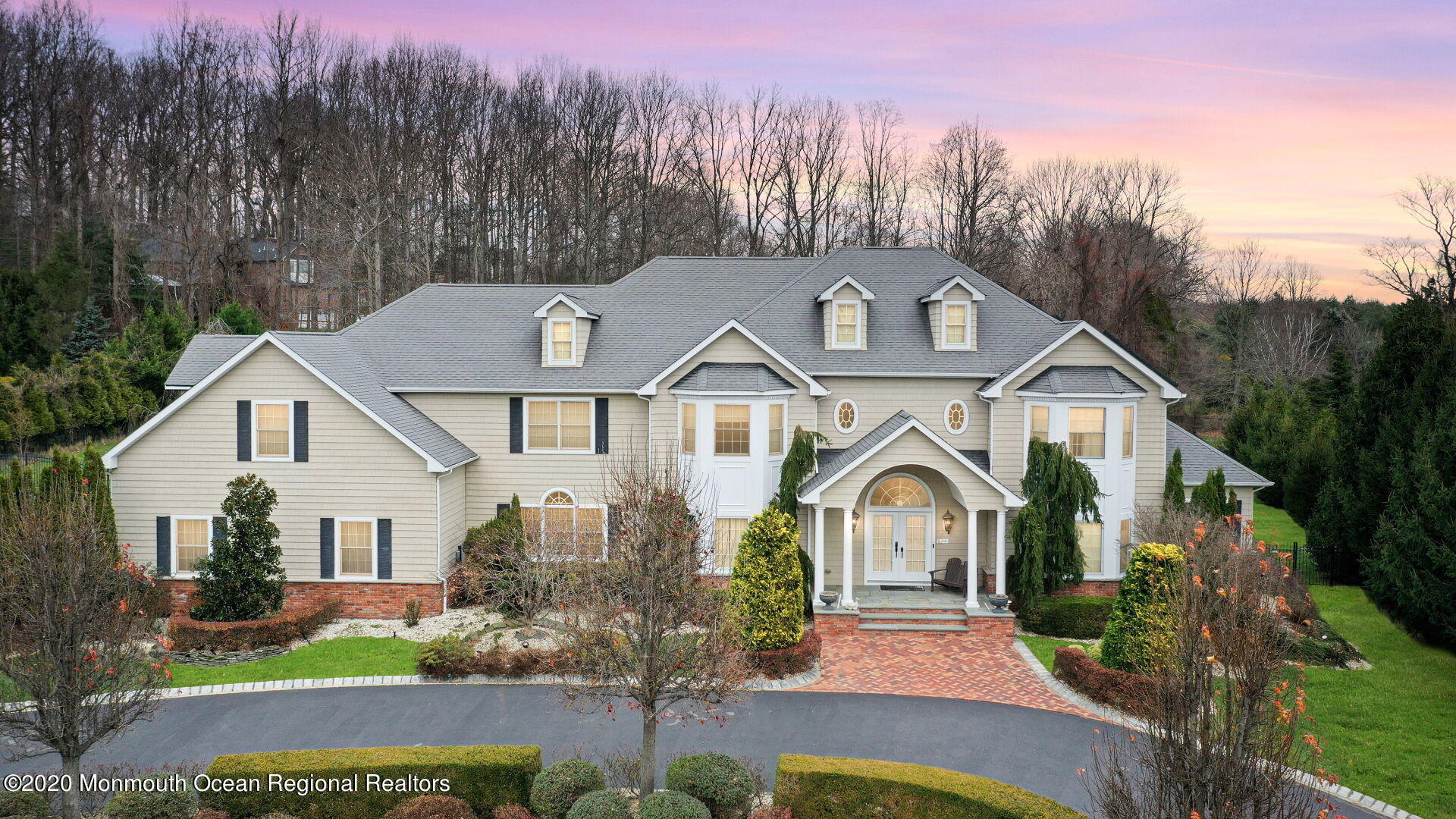 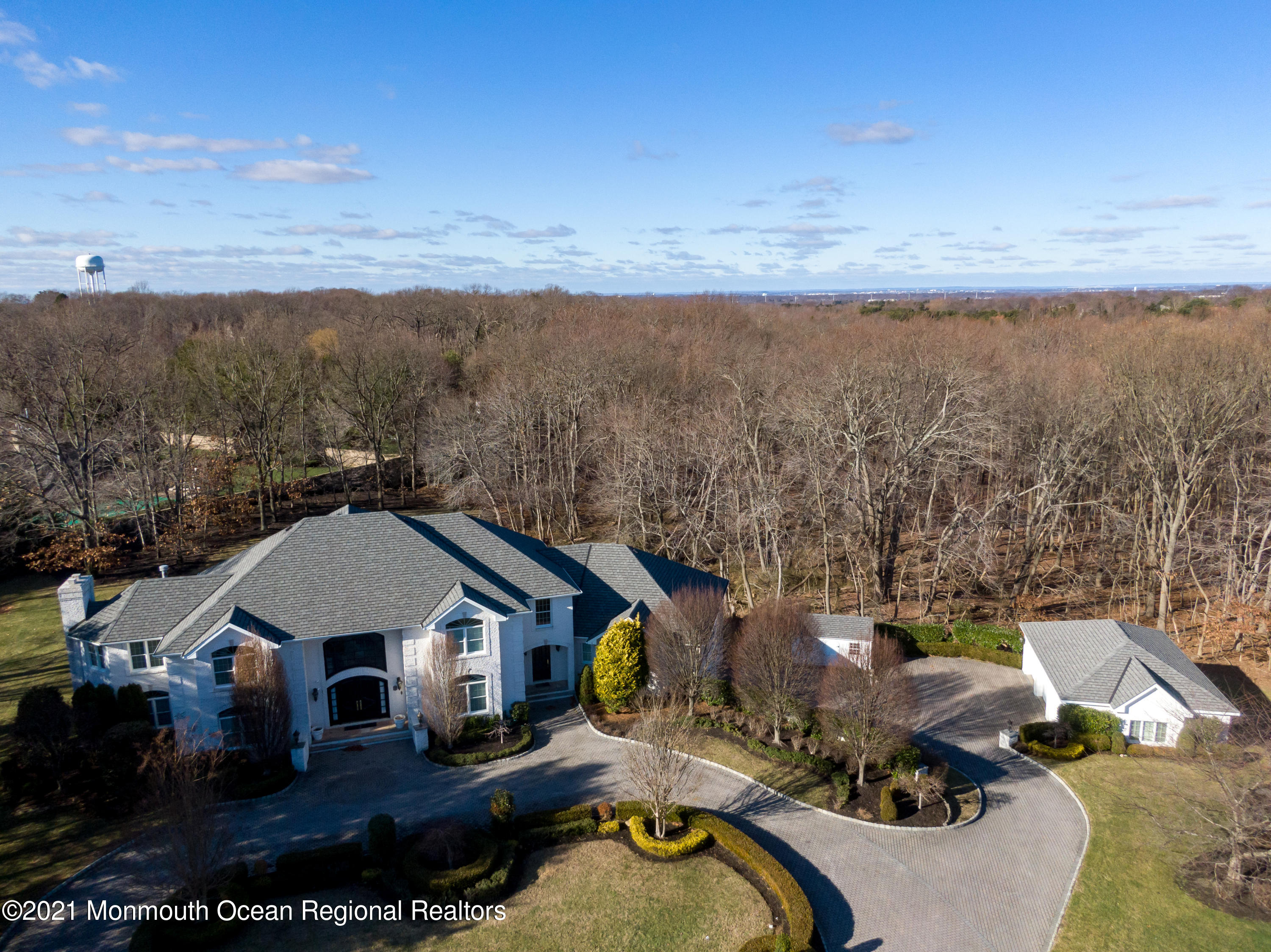 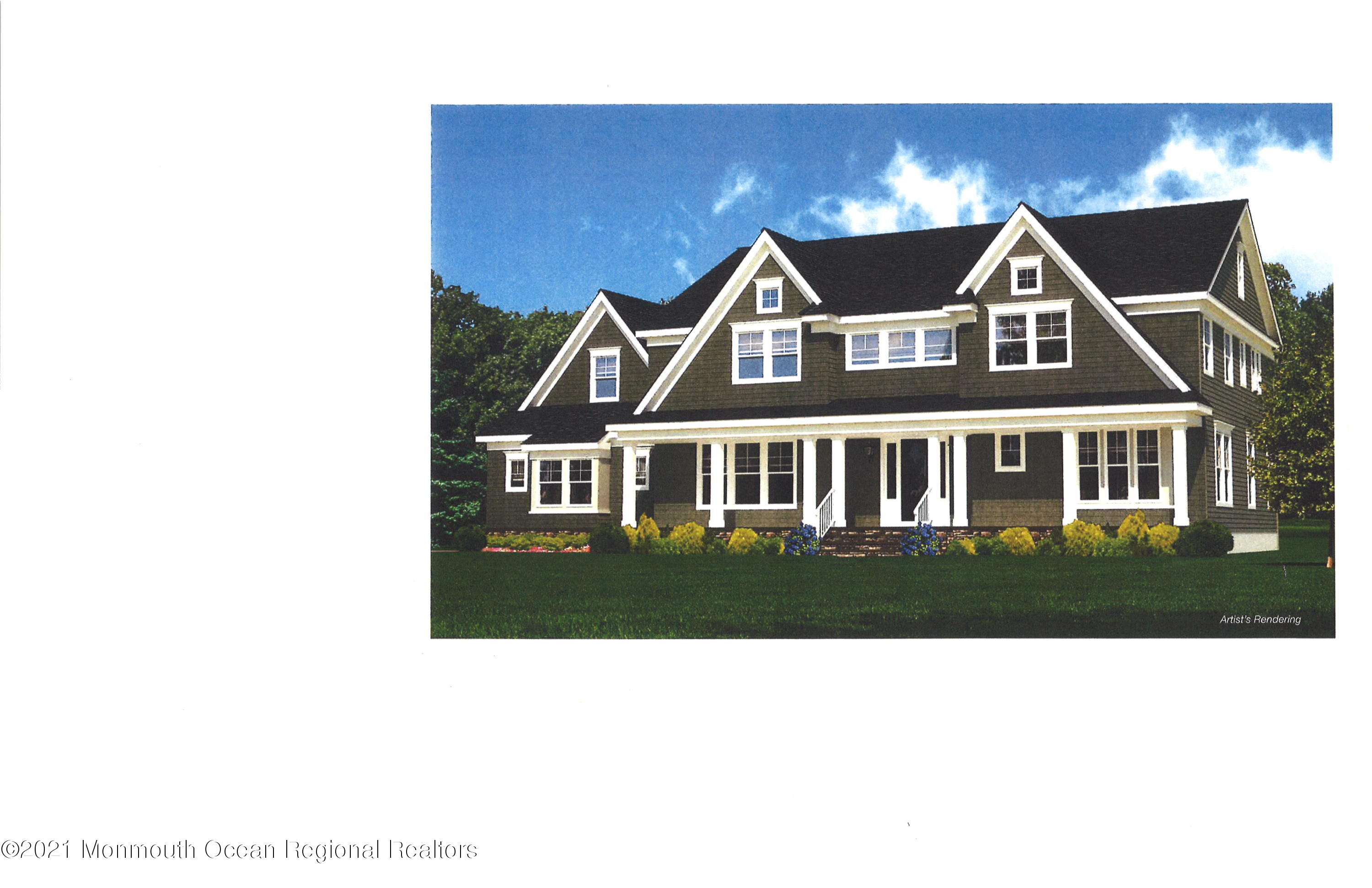 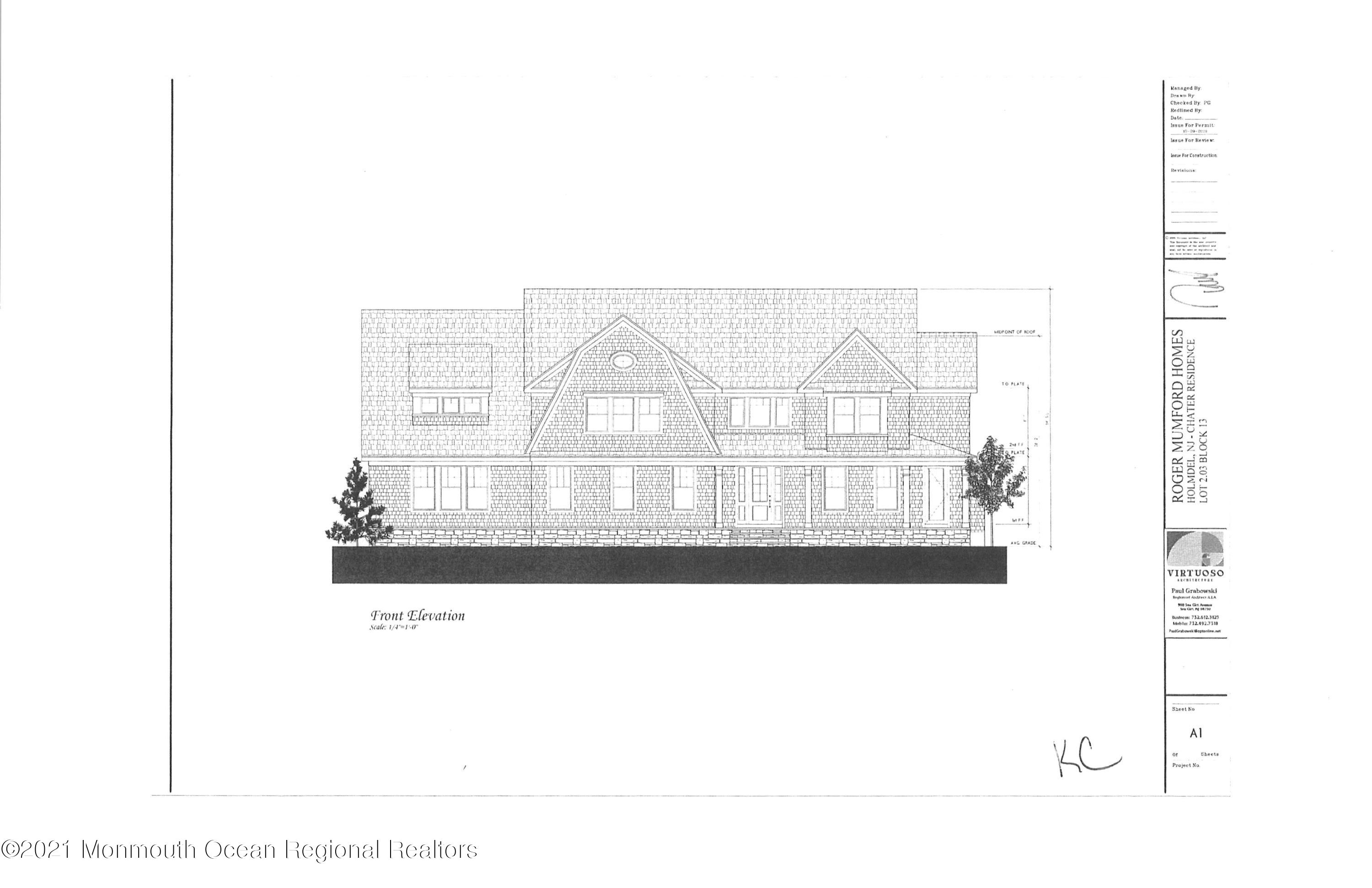 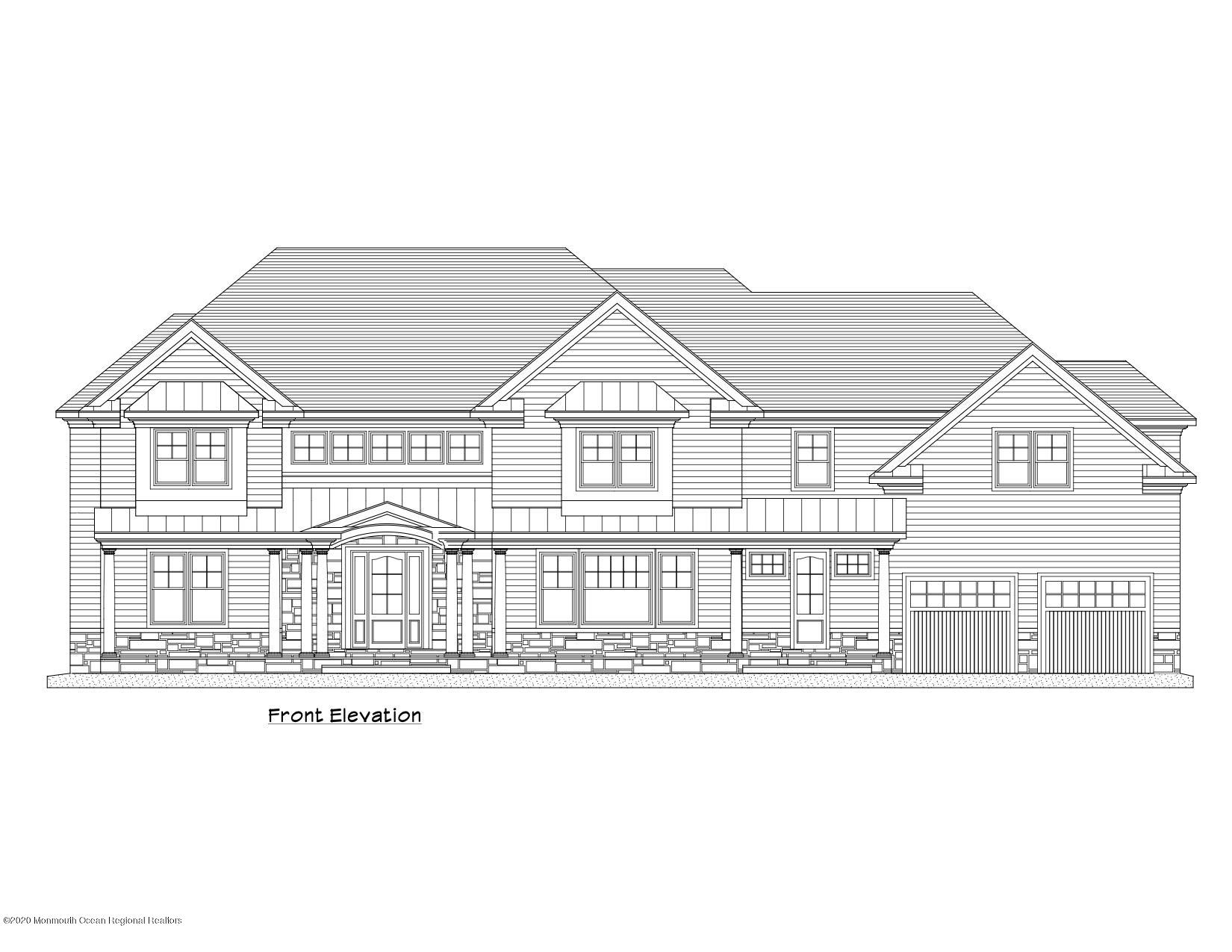