Giovanni da Verrazzano explored the area known today as Highlands in 1525. During the next two centuries, the Highlands area would welcome English and Dutch settlers. Even by the 20th Century, many immigrants saw the hills of the Highlands of Navesink which were almost 300 feet above sea level as they entered into the New York harbor.

Marconi, the inventor of wireless telegraphy demonstrated his invention at the Twin Lights.

Home to smugglers during Prohibition - rum running was a common practice for New Jersey's beachfront and Highlands became the main port for the infamous trade. Highlands also had great boat-building facilities which could produce boats faster than the authorities could catch. The Jersey Skiff, designed and built in Highlands, became the primary craft to be used in the smuggling operations.

In 1900, Highlands was incorporated and passed an ordinance prohibiting horses, cows and pigs from running loose on the street, what a relief!!

Today, Highlands is an easy run to Manhattan and has small beach houses and Summer bungalows as well as waterfront condos and lot of restaurants. Some say the Fire Island of New Jersey. Easy to walk everywhere as Highlands is 1.3 square miles.

Homes range from small homes and condos in the $200's to the $1M+ for homes on Portland Rd overlooking the Shrewsbury river and the Atlantic Ocean. Condo complex's include. Communities to choose from include Hilltop Terrace, Bayview, and Eastpointe. 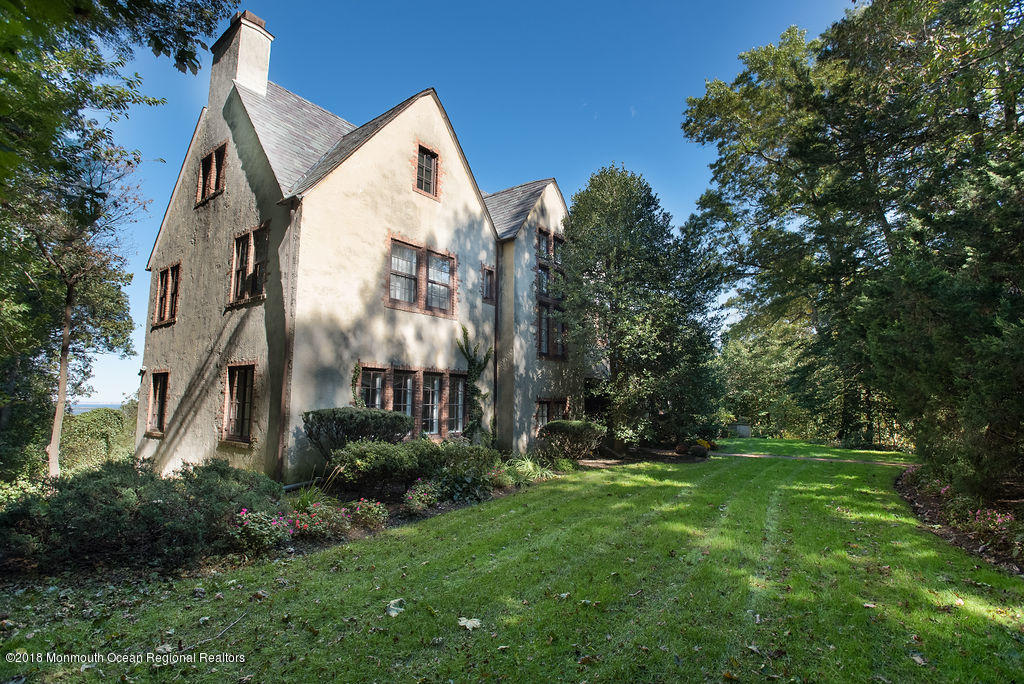 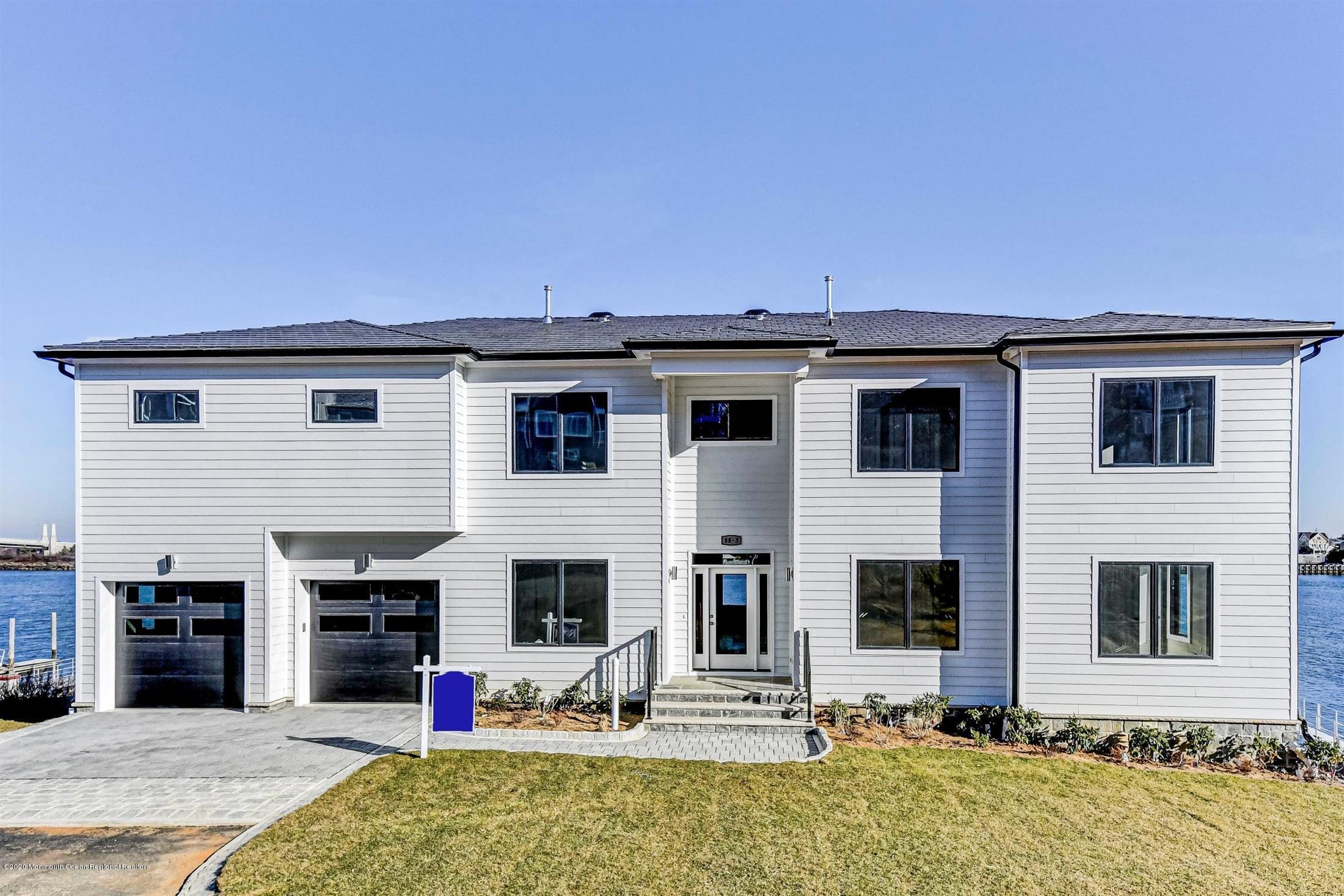 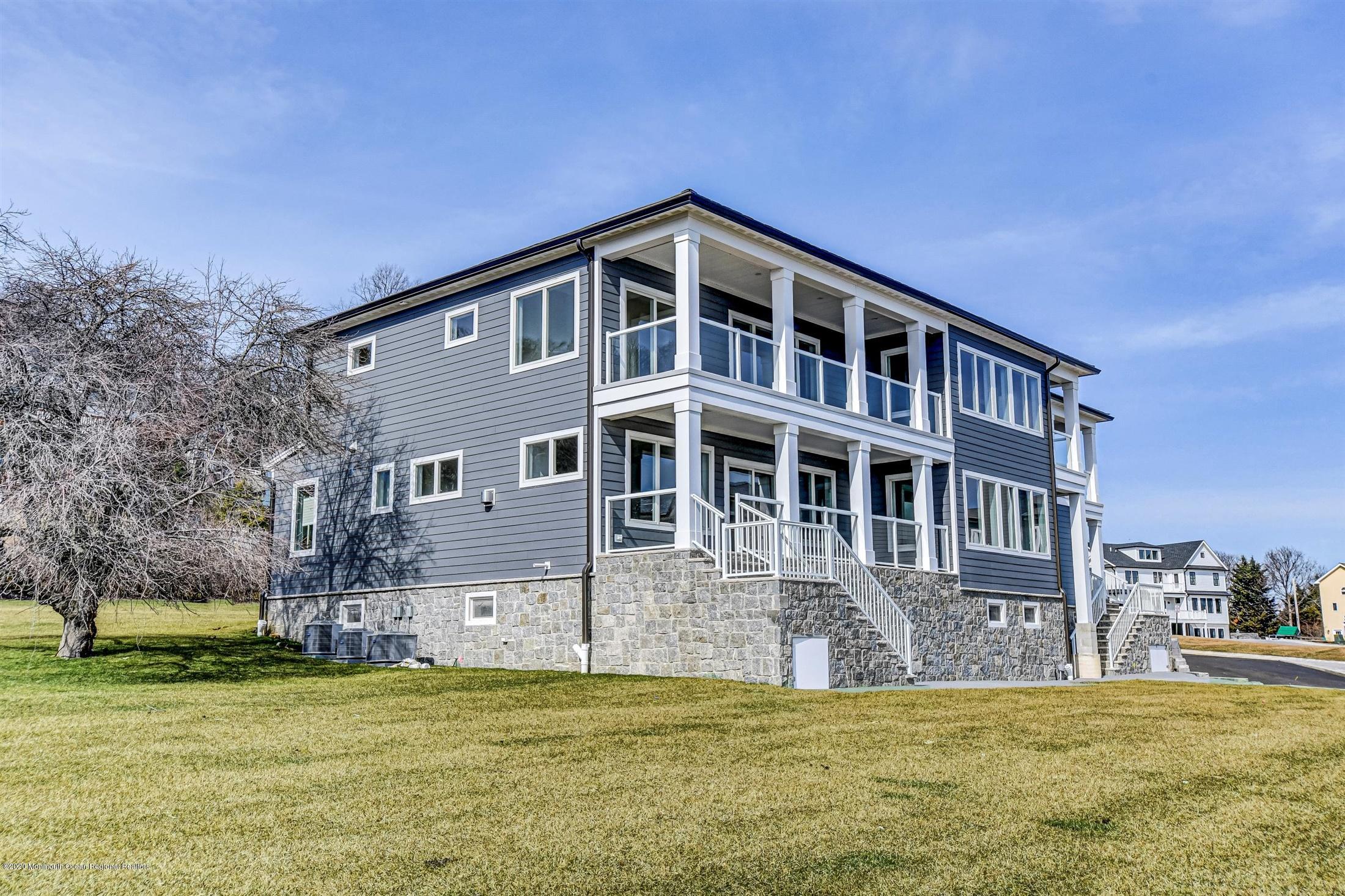 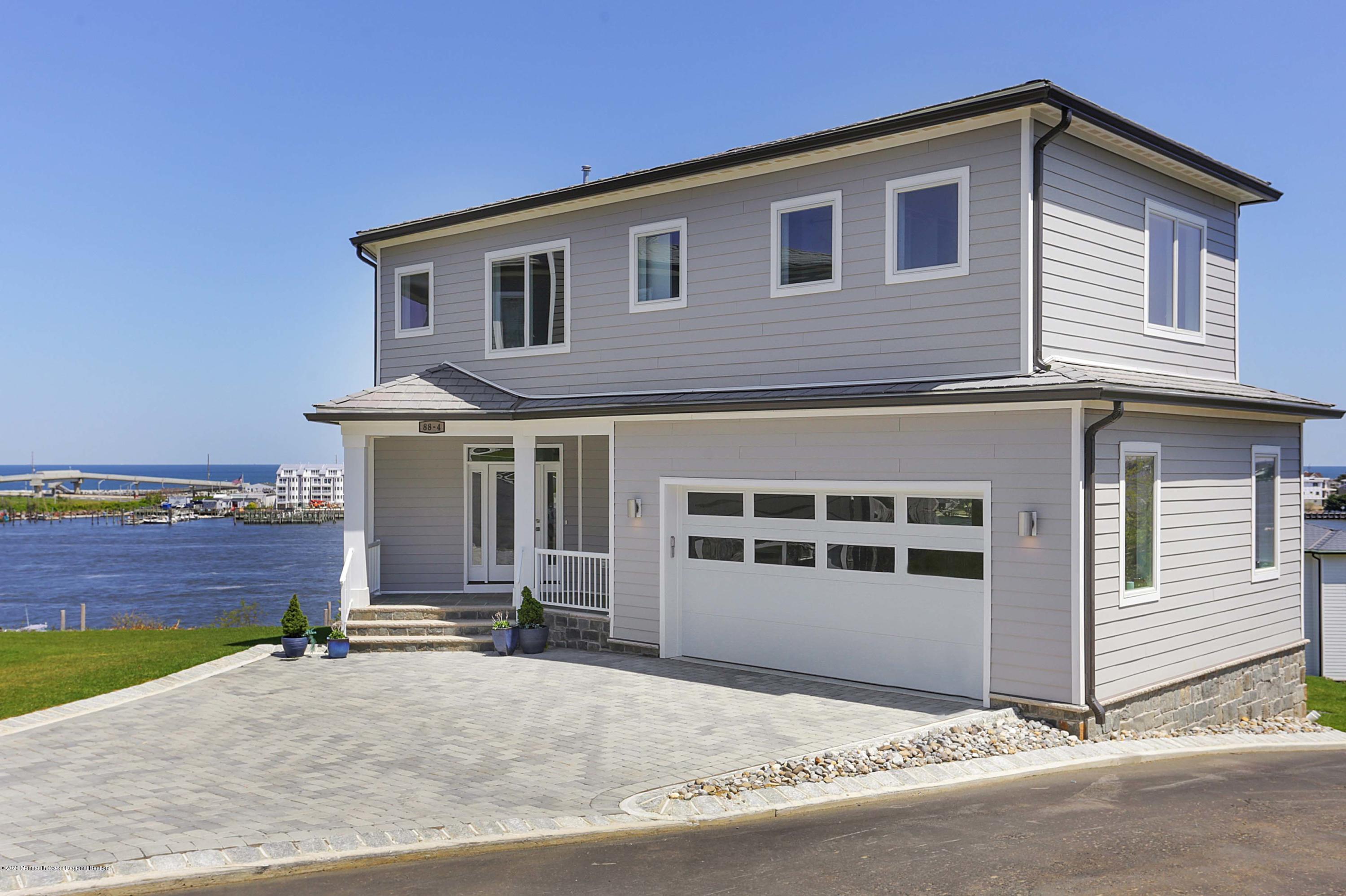 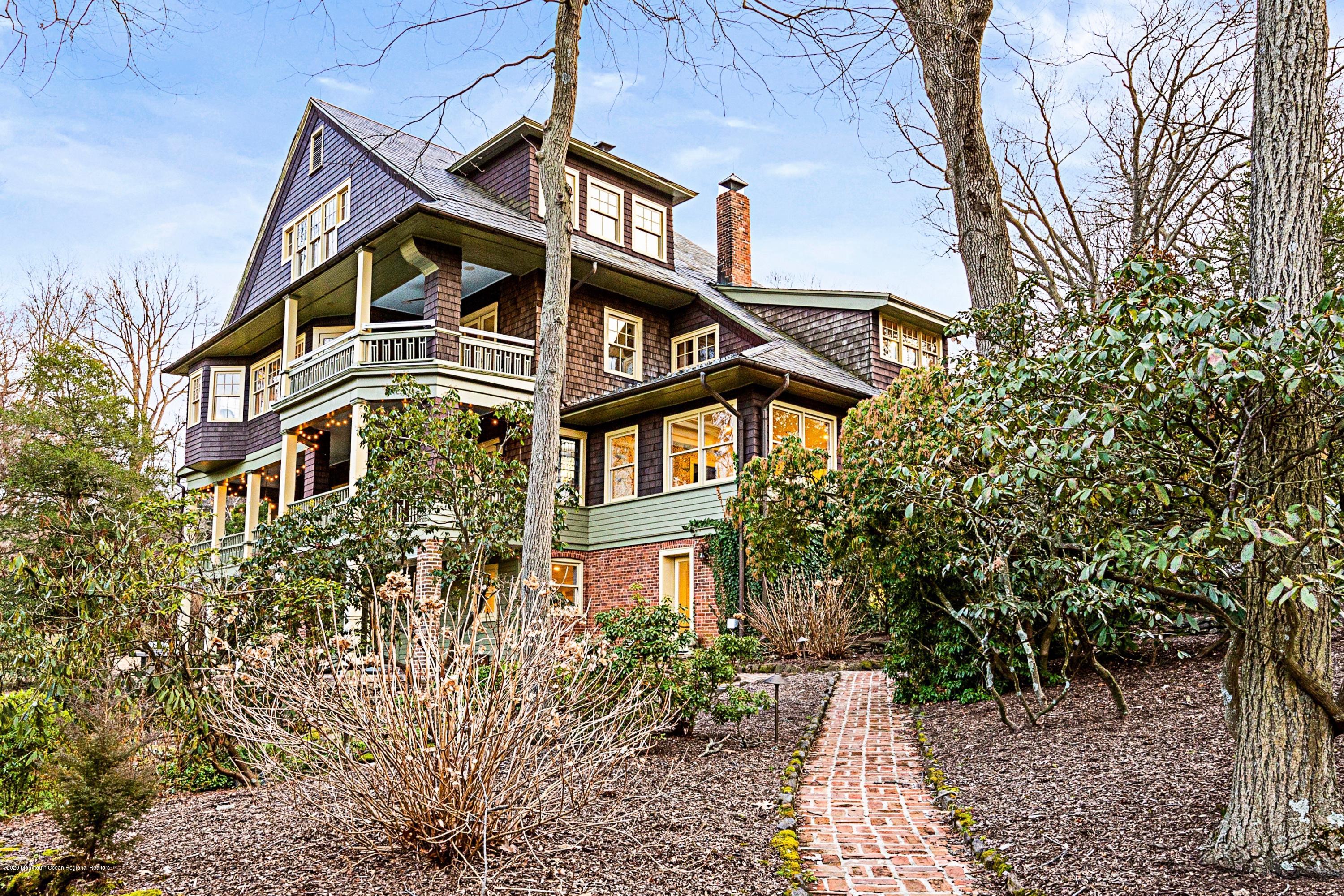 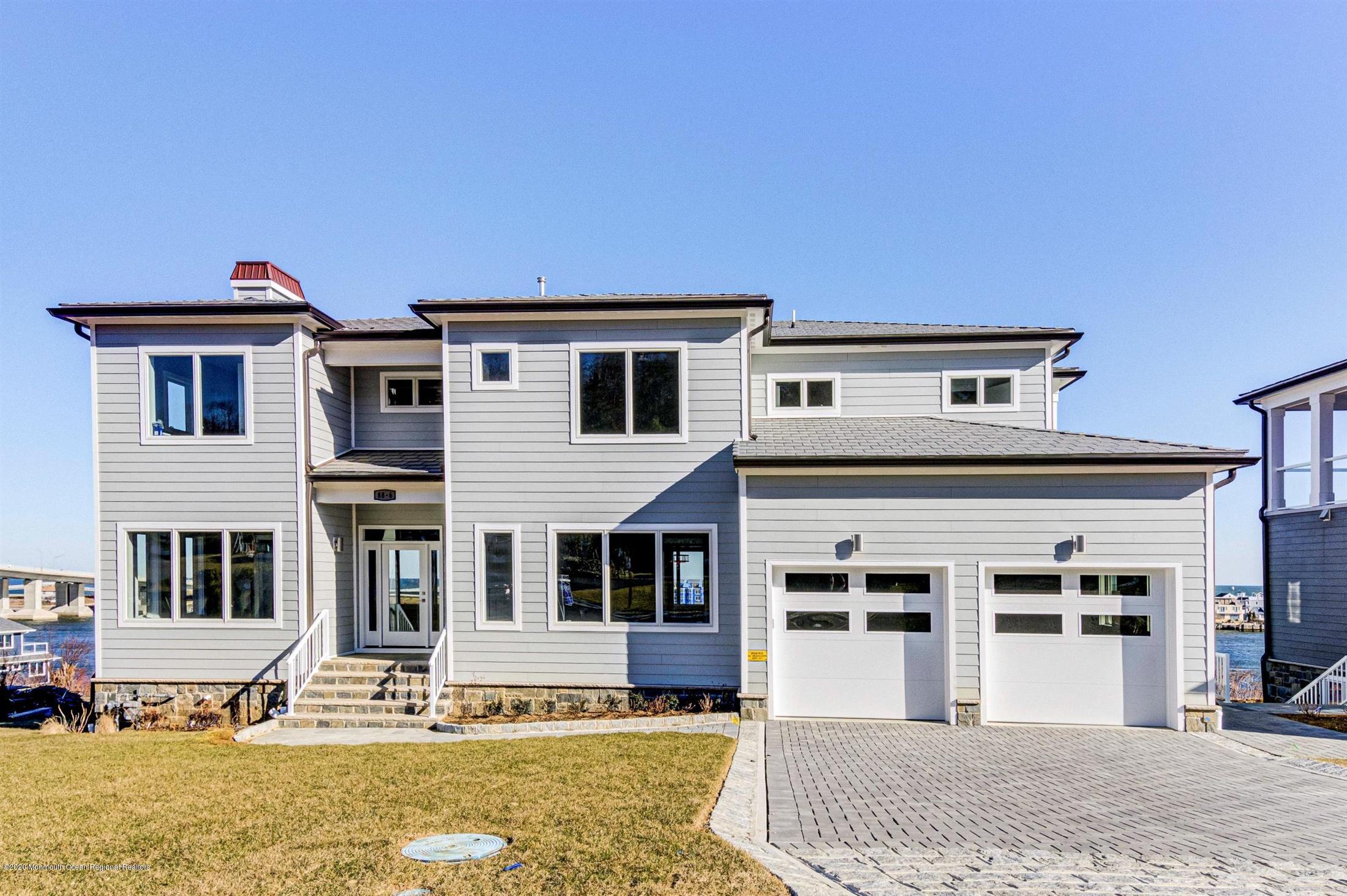 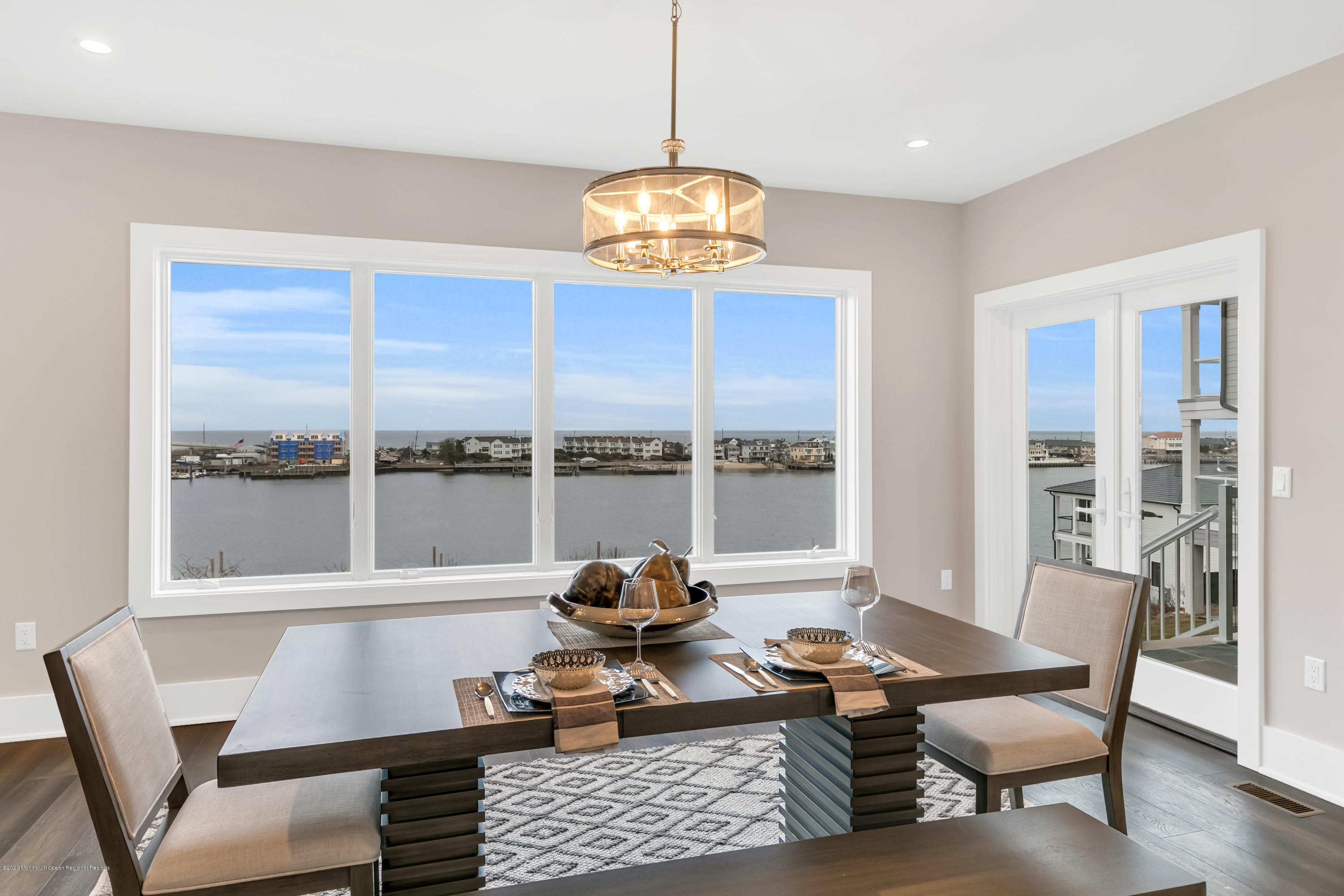 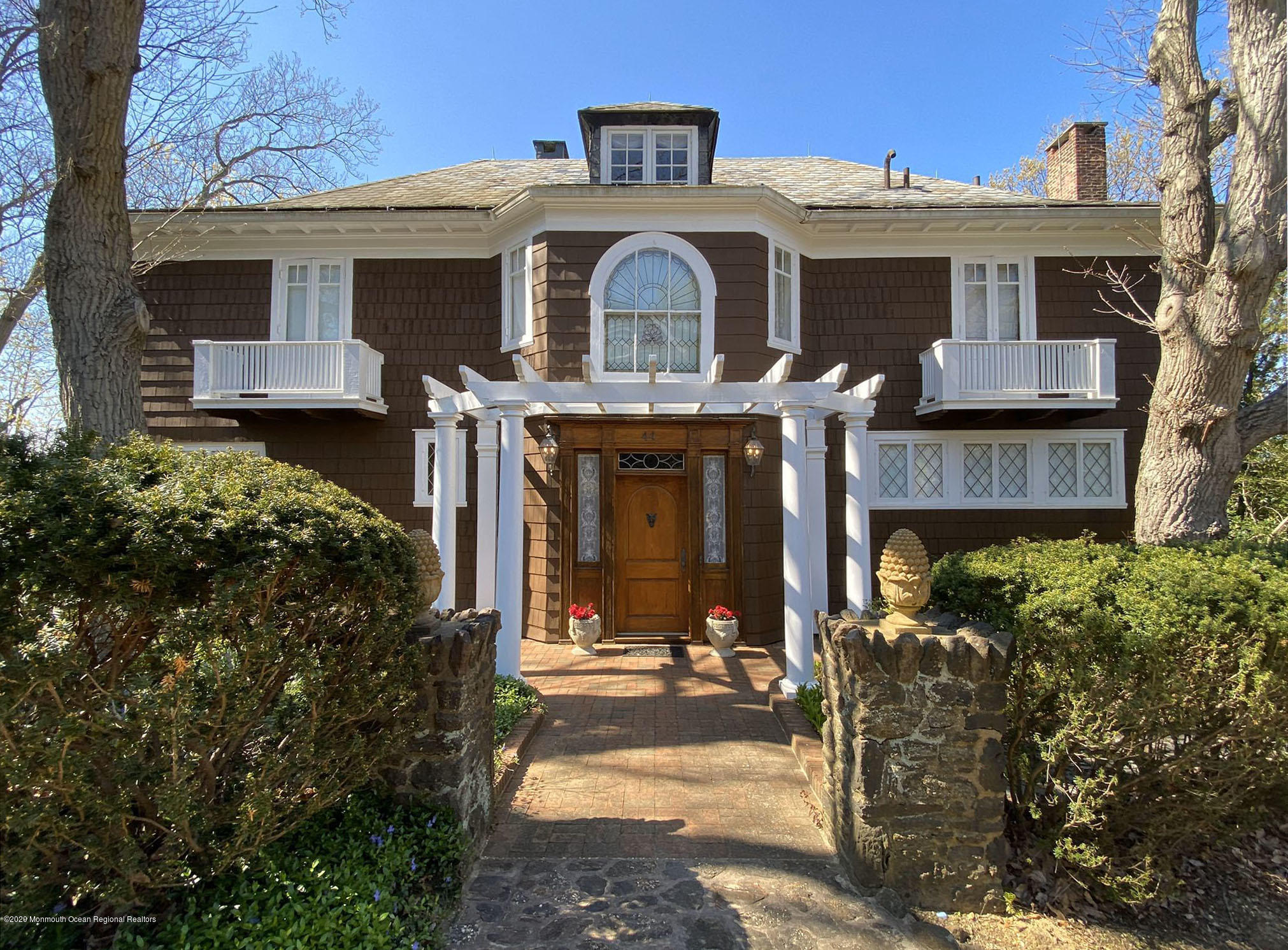 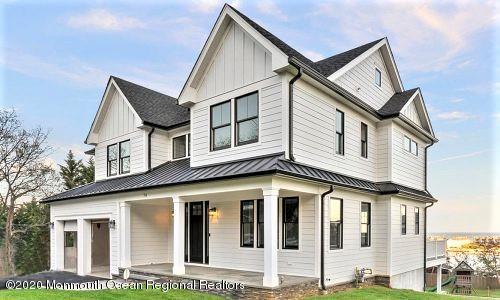 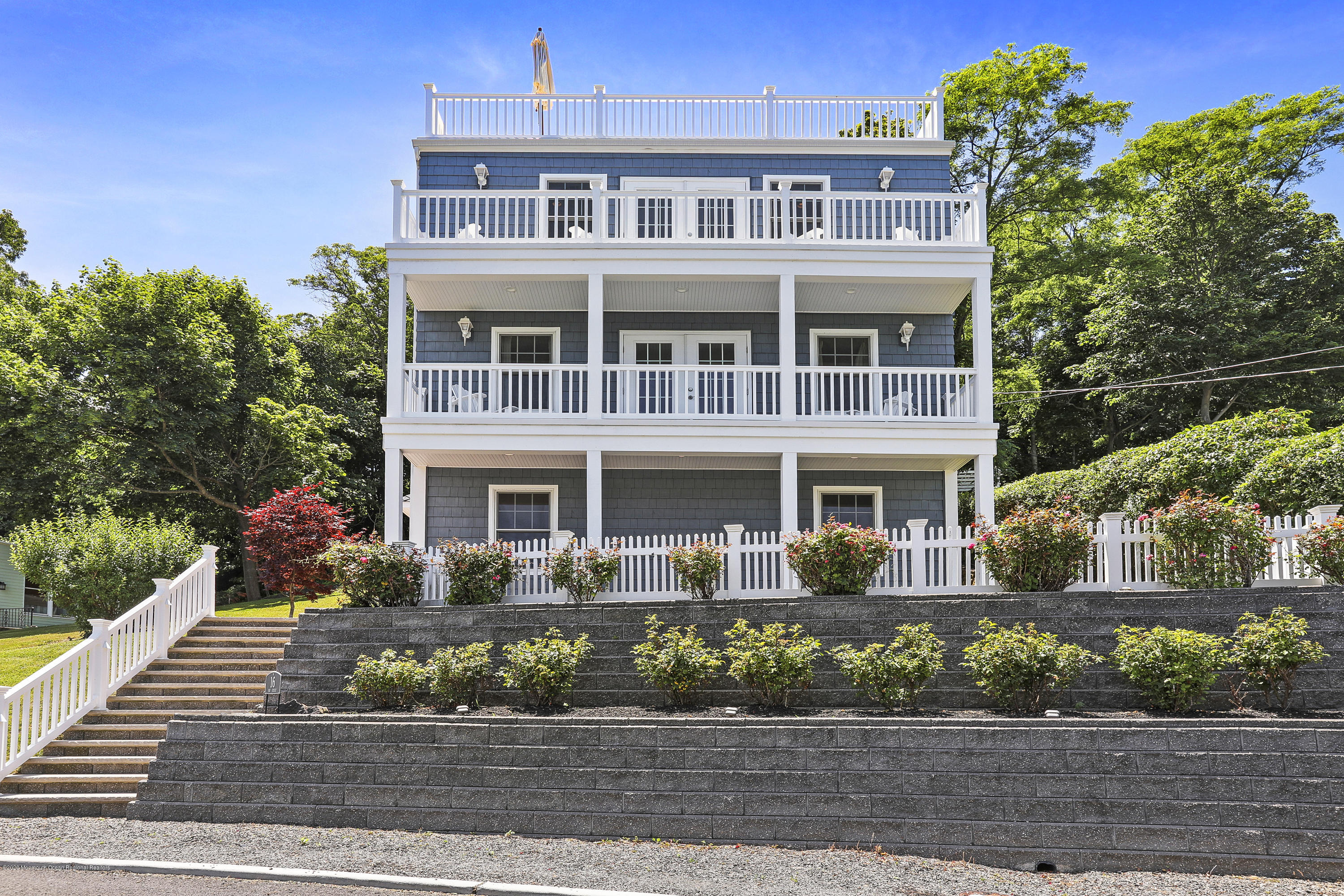 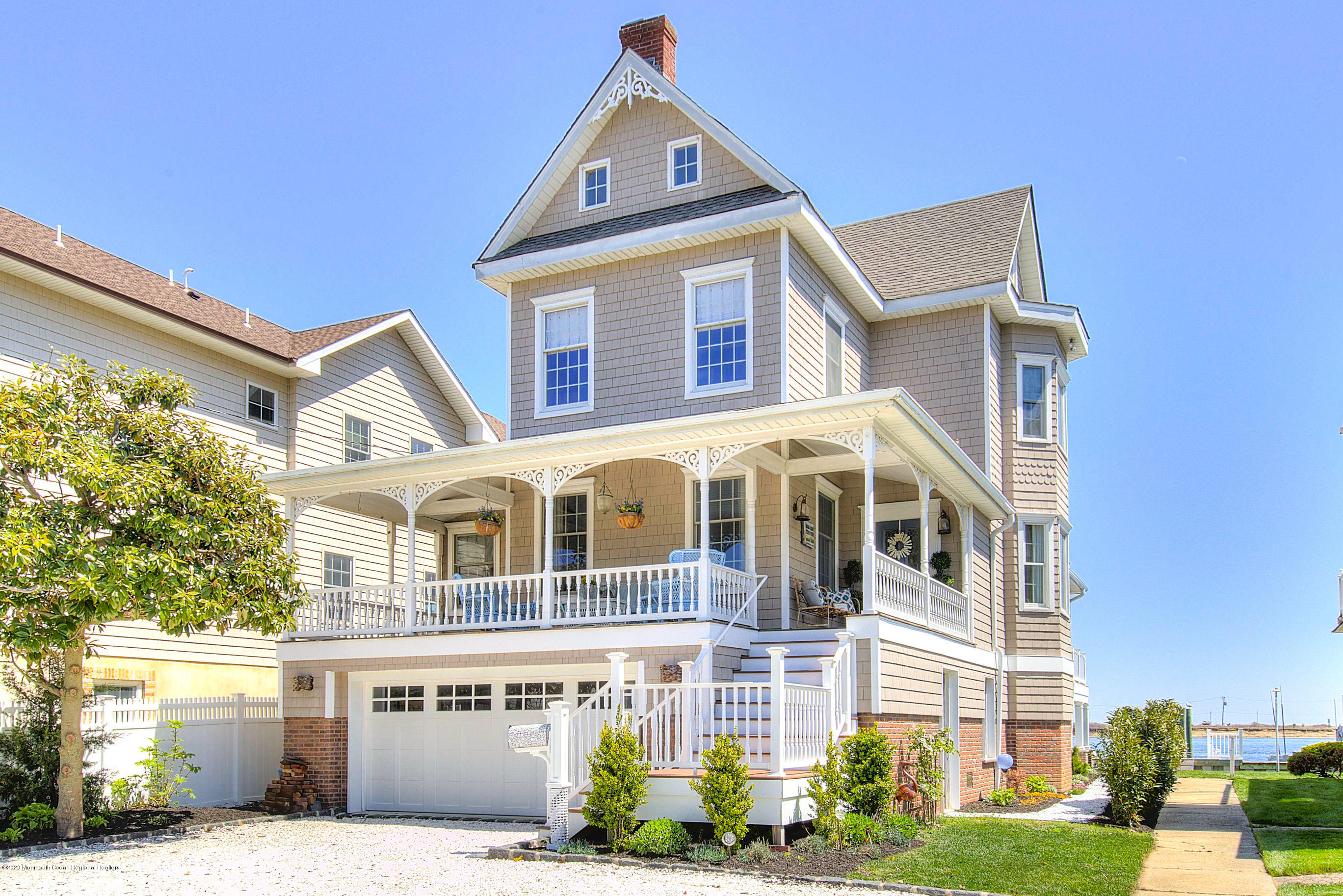