The town’s principal commerce was New York City trade, with thirteen sloops and schooners and one steamboat on that route. Red Bank’s expansion was even more dramatic in the 1860s after the arrival of the Raritan and Delaware Bay railroad.

Originally settled as part of "Shrewsbury Towne" in the late 1600’s, by the early 1800's it was a bustling river town, incorporated as a borough in 1908. Sailing vessels at first and then steamboat packets brought in freight and visitors for all Monmouth County seashore resorts and took shellfish, farm produce and local manufacture. With the coming of the railroad, commercial boating ended but pleasure boating and iceboating then became a serious pursuit. Annual speed boat regattas, ice boat races and sailing races mean Red Bank makes sporting history the year round.

Voted repeatedly as The hippest town in New Jersey, it has a vibrant downtown with shops and restaurants and lots of cool year round events with a small town residential feel. In town houses and condos make for easy city life and prices start in the $150,000s to large waterfront homes for over $1M, like the one bought by Jon Stewart on the Navesink River.

There are some super waterfront condo developments like The Bluffs, Corinthian Cove and a waterfront co-op building Riverside Towers.

The high school is Red Bank Regional (RBR) with a well known arts program and it serves Red Bank, Shrewsbury and Little Silver. 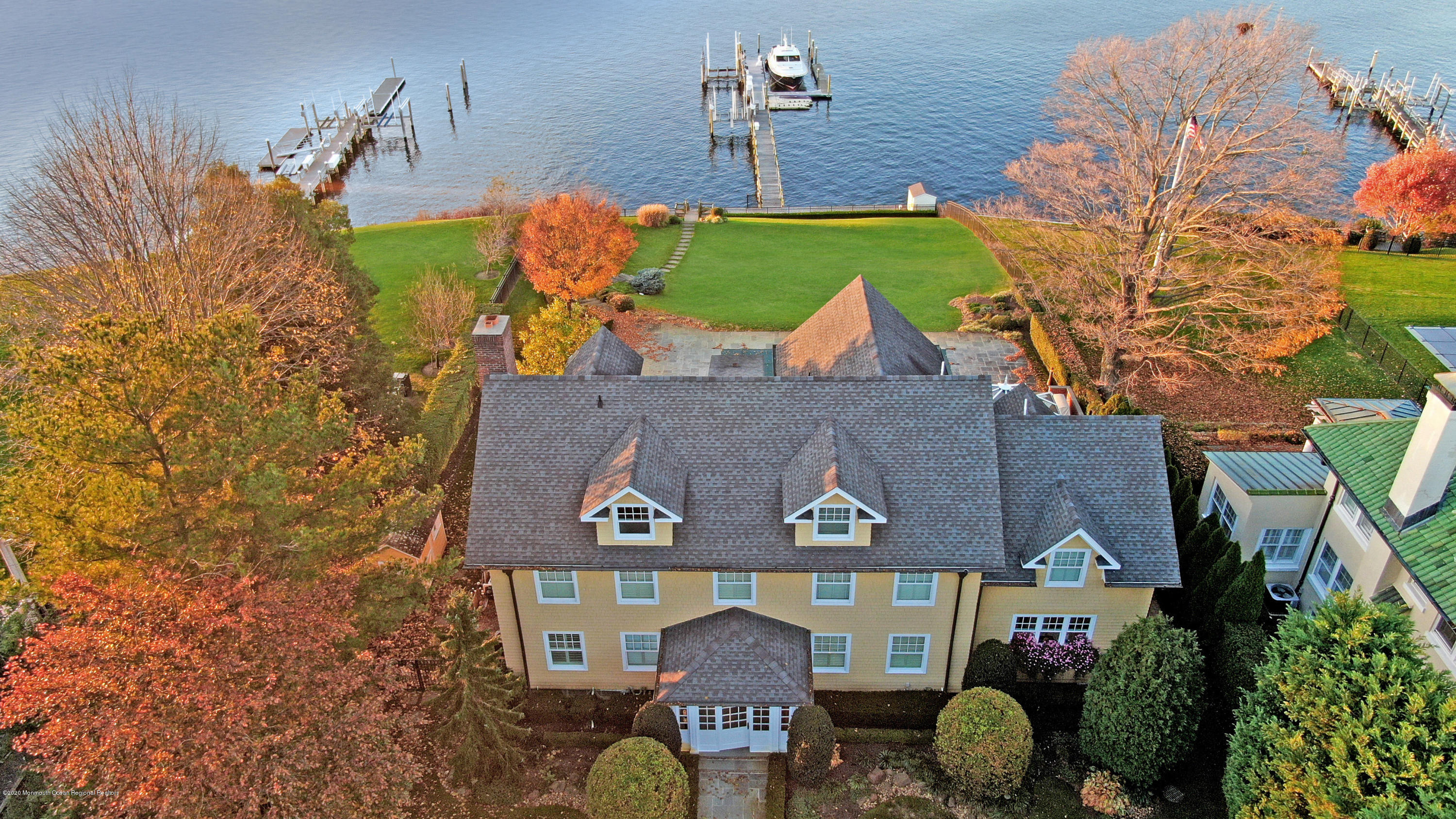 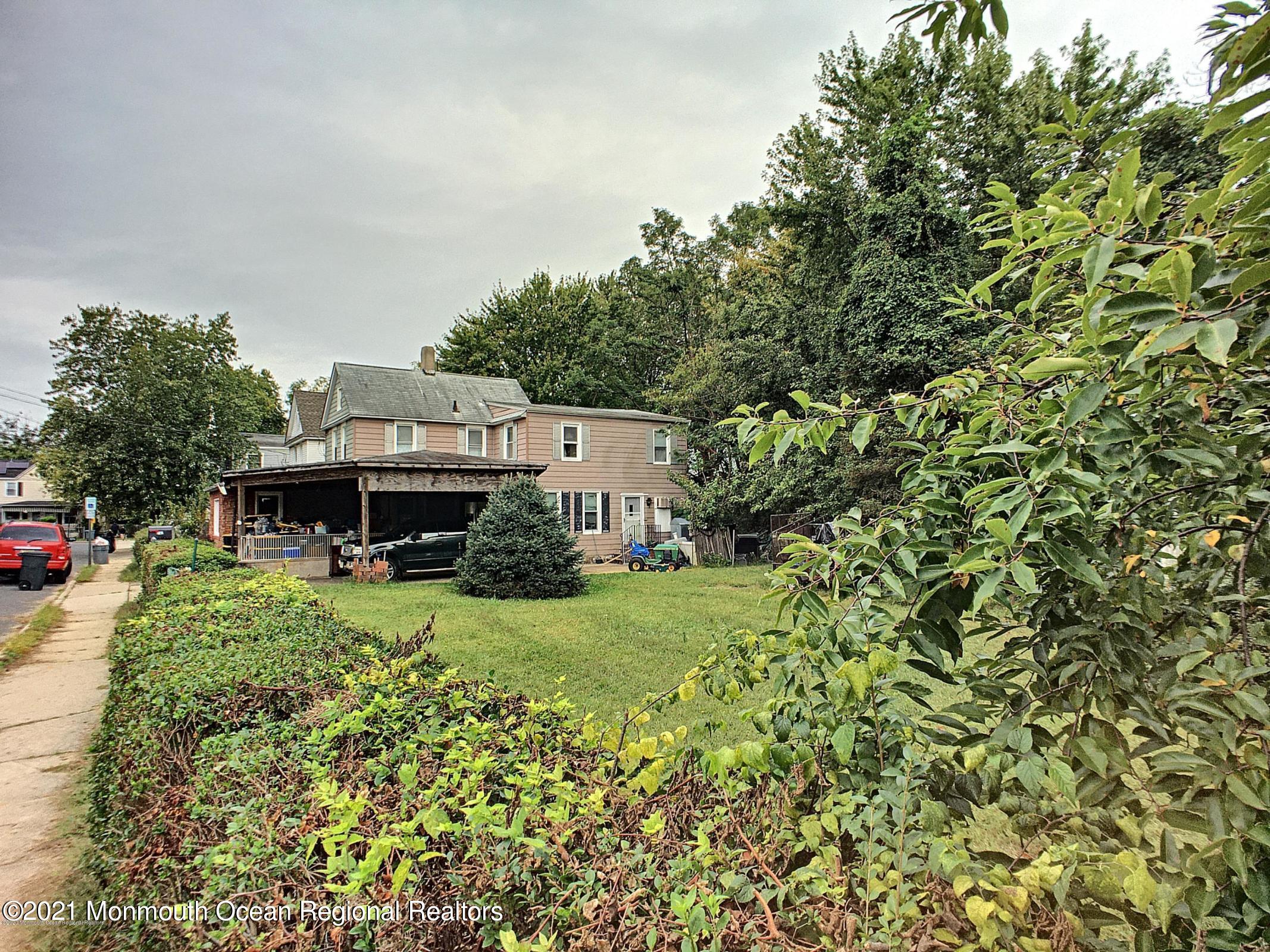 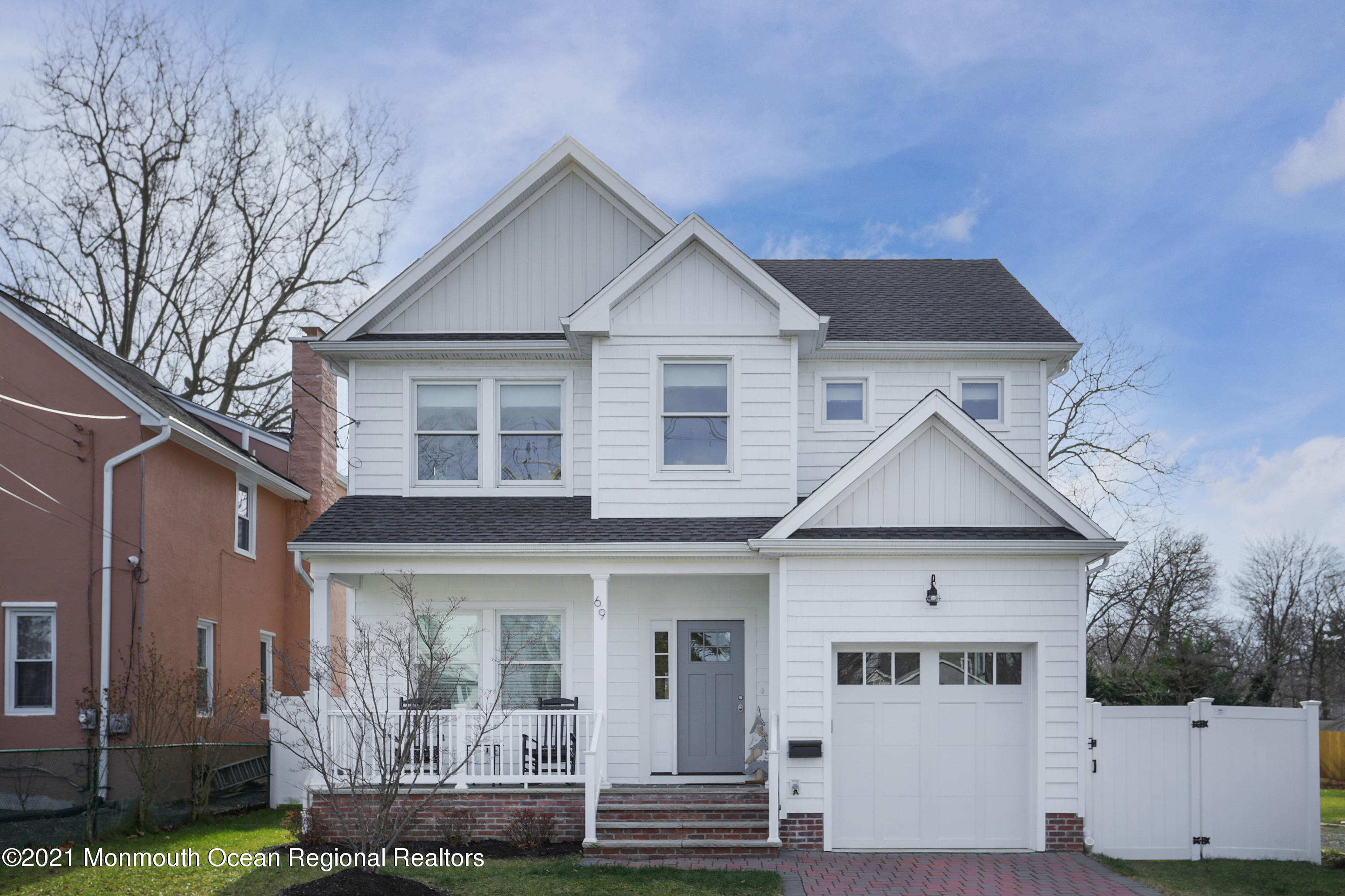 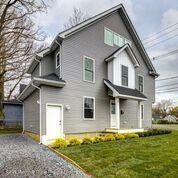 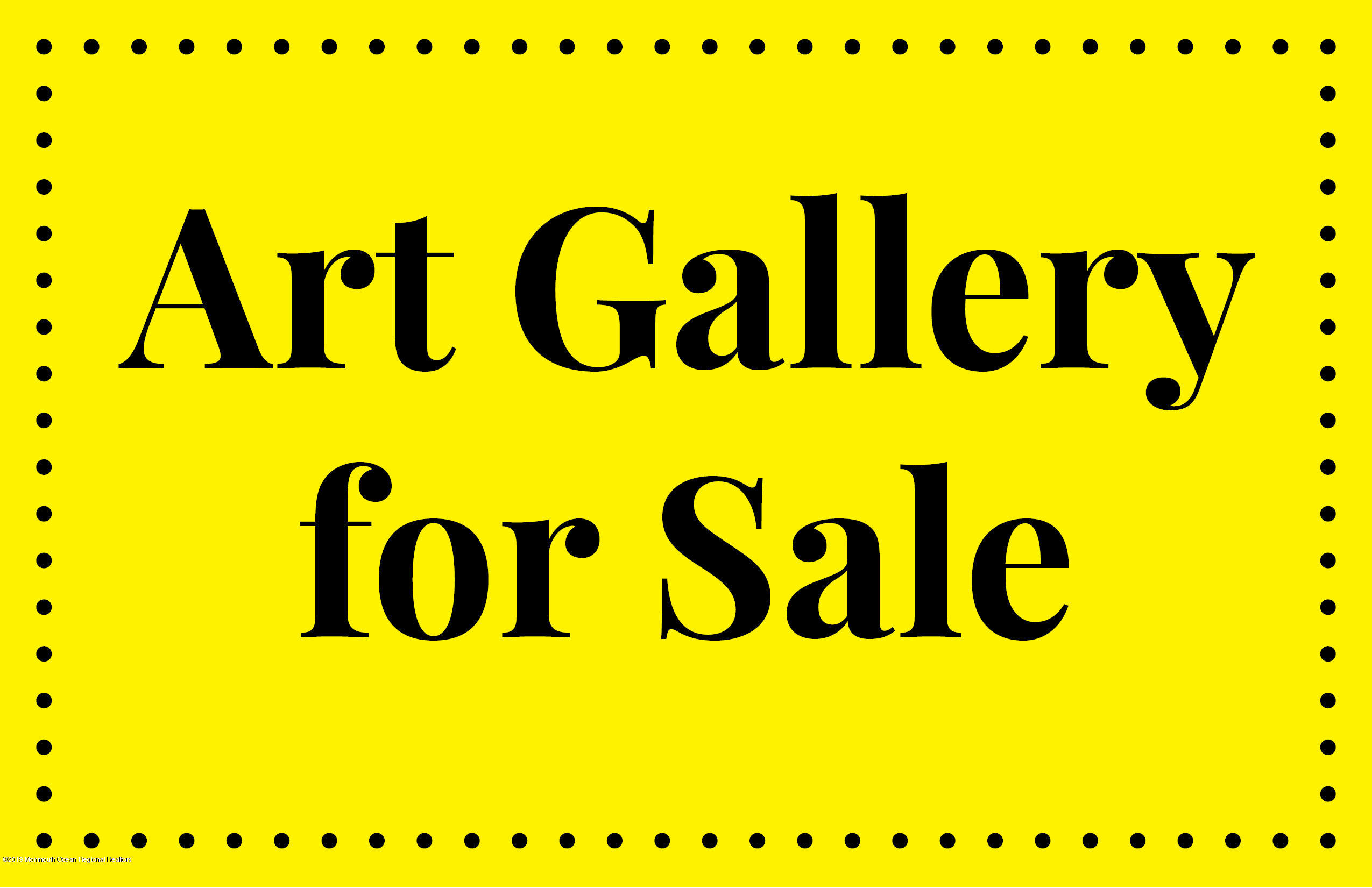 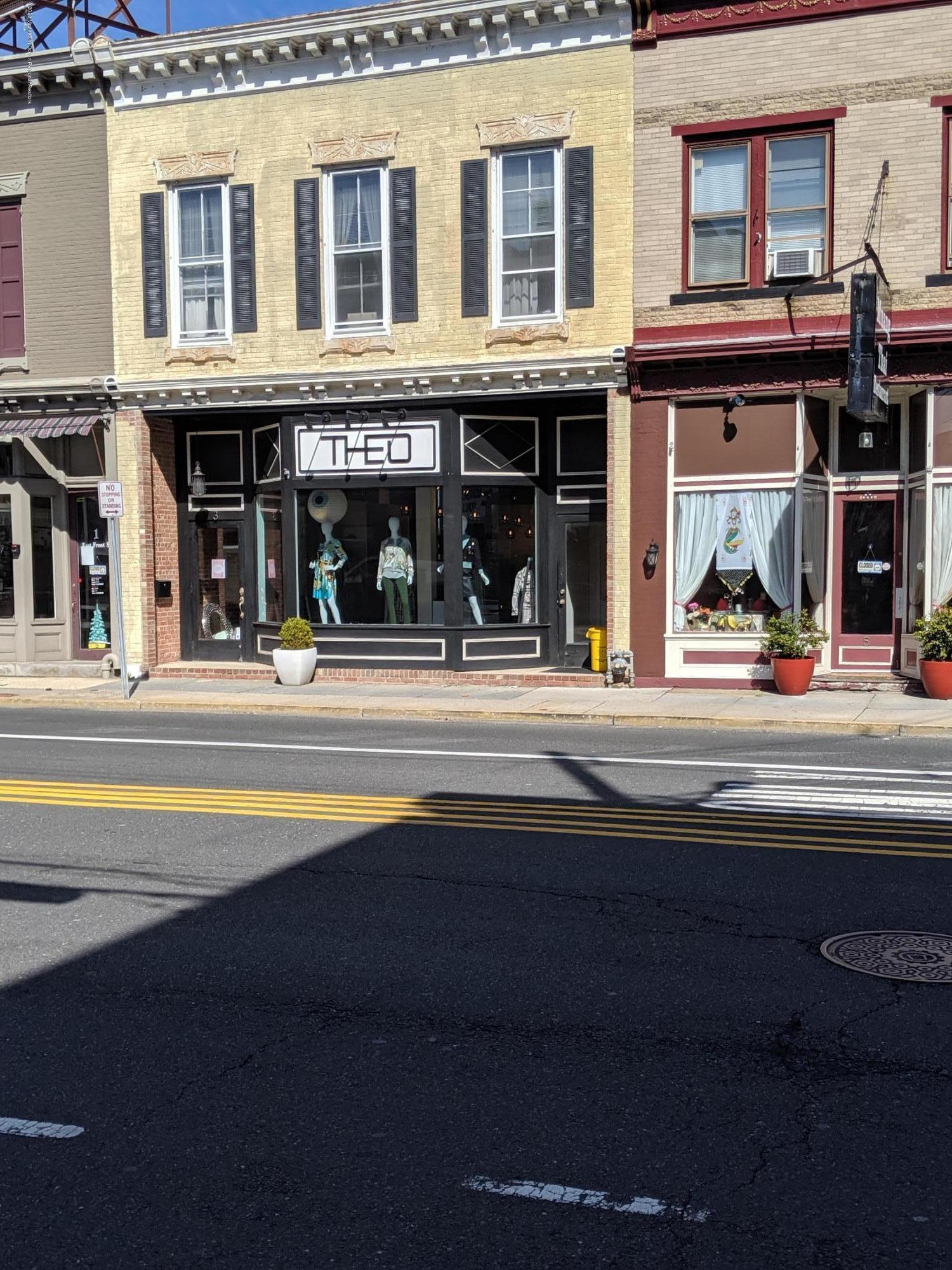